The Ethical Education for a “Humanist Revolution”: Accepting and Overcoming Conflict 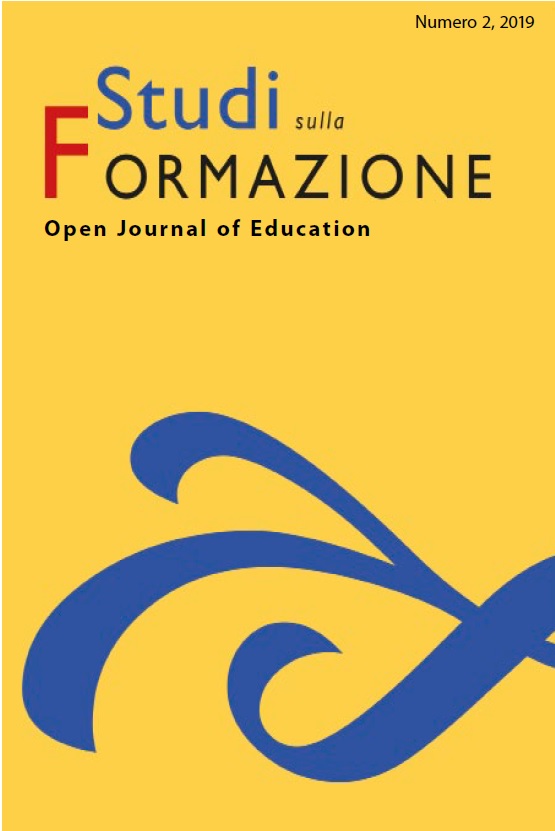 The attempt to overcome the current representative vision of the opposites, typical of western culture, and the openness to a universality where the strict rational and mercantilistic imperatives could leave space to a new (revolutionary) idea of “humanism” (Ágnes Heller), allow to face some questions about the nature and quality of relationships between people. One can observe, on one side, the effects of the discrepancies between individuals and societies that have an attitude of “love for life” (biophilia) and the ones in which instead seem to dominate principles of “love for death” (necrophilia) (Erich Fromm); on the other side, one can instead observe the teachings of the thousand-year old far-eastern culture, in which conflict and violence appear as the completion of a vision of a wider scope, in which the concepts of harmony and cohesion are the ones that dominate (like in the Taoist vision and in the philosophical one of Aikidō, according to Morihei Ueshiba), feasible in a community of practice that should become ethical. The love for life (Fromm), the goodness present in the basic idea of humanity in societies and the universal humanism with revolutionary potentials (Heller) can constitute the pedagogic principles that are fundamental to activate, in any educational environment, firstly school, significant educational-pedagogic and relational strategies, even in the acceptance of the unavoidable conflicts present in human nature.