Cromohs (Cyber Review of Modern Historiography) is the result of a project begun in 1995, and is informed by the conviction that information technology applied to communications is destined to play a fundamental role in the field of humanities.

One of the main goals of Cromohs was to join together traditional resources for research (essays, book reviews, bibliographies), converted into electronic and hypertextual format, and new resources offered by the communication network, such as virtual seminars (on-line discussions concerning specific topics or texts, published on the internet site of the review) and a virtual library (Eliohs is the collection of texts and sources relating to the history of modern historical culture, directly available on the world wide web).

Recent historiographical trends of the British Studies‚ is the first virtual seminar hosted by Cromohs.

By the end of April 2006, each of the organisers of the seminar (four early-career Italian scholars in early-modern British history: Mario Caricchio, Guglielmo Sanna, Giovanni Tarantino, and Stefano Villani) have opened the debate with a short essay on one of the following topics:

1. Radicalism and the English revolution

3. The Church of England in the eighteenth century

4. Non-British readings of the English revolution

In the second stage of the Seminar (completed by autumn 2006), a series of short contributions (3000-6000 words) by experts in the field have been assembled with the purpose of widening the discussion. We hope to have collected not just a bulk of authoritative papers, but a lively and comprehensive discussion, indeed a seminar.

On the 8th June 2006 the organisers have reported on the achievements of the Seminar in a workshop within the series of seminars organised by the Dipartimento di Studi Storici e Geografici of Florence “Laboratorio di storia moderna” and addressed to advanced students.

The seminar has been open to new contributions by all interested scholars until the end of 2006.

The fifth topic (concluded in March 2007) is comprised of a selection of the papers presented at the conference Rediscovering Radicalism in the British Isles and Ireland, c. 1550-c. 1700: movements of people, texts and ideas‚ organised by Ariel Hessayon and Philip Baker and held at Goldsmiths College, University of London, 21 June-23 June. 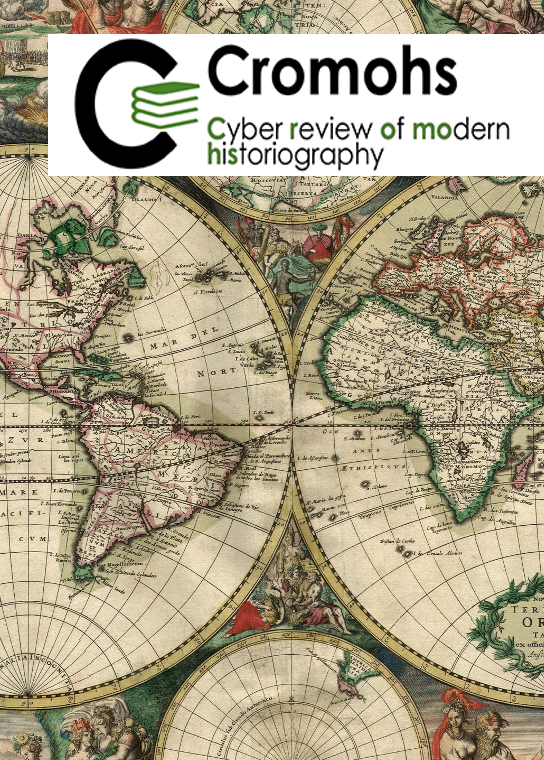 Radicalism and the English revolution

The Church of England in the eighteenth century

Non-British readings of the English revolution