«Build Yourself A Levee Deep Inside» : Perspectives On Violence In Female Songwriters Music 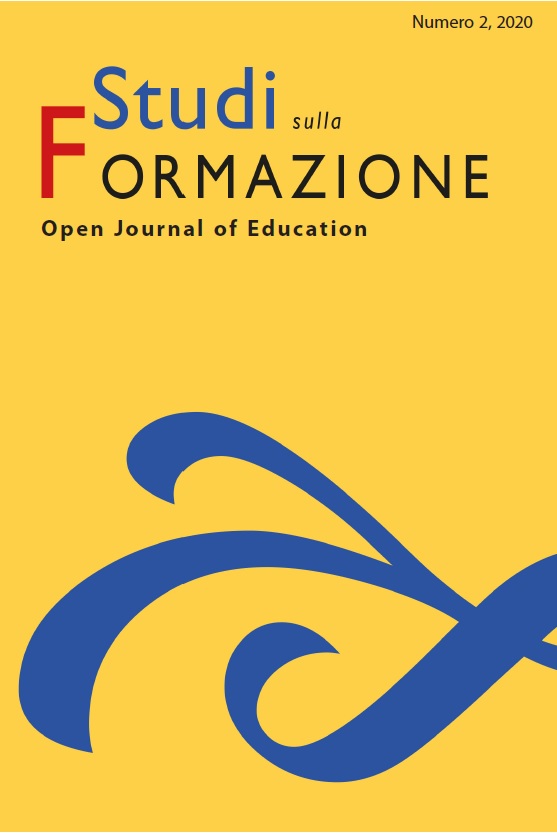 The article deals with the possibility of a connection between popular songwriter’s music and pedagogical reflection and lifelong education, drawing inspiration from authors, that, starting from different branches of knowledge, have confronted the issue. The focus is on female songwriting: taking the cue from a comparison between four songwriters, a point of view on violence is investigated, in which various existential and cultural views surface, but also a possible common female perspective. It emerges from the musical expressions, in particular from the lyrics, that female, as much as male identity, has to tackle the issue of violence in order to achieve a mature perspective of oneself and of their relationship with the other. This requires a soul-searching, not as much therapeutic as authentically educational, therefore not episodic but permanent, that can be supported by the mirroring and the inspiration to their own storytelling induced by the enjoyment of songwriting.