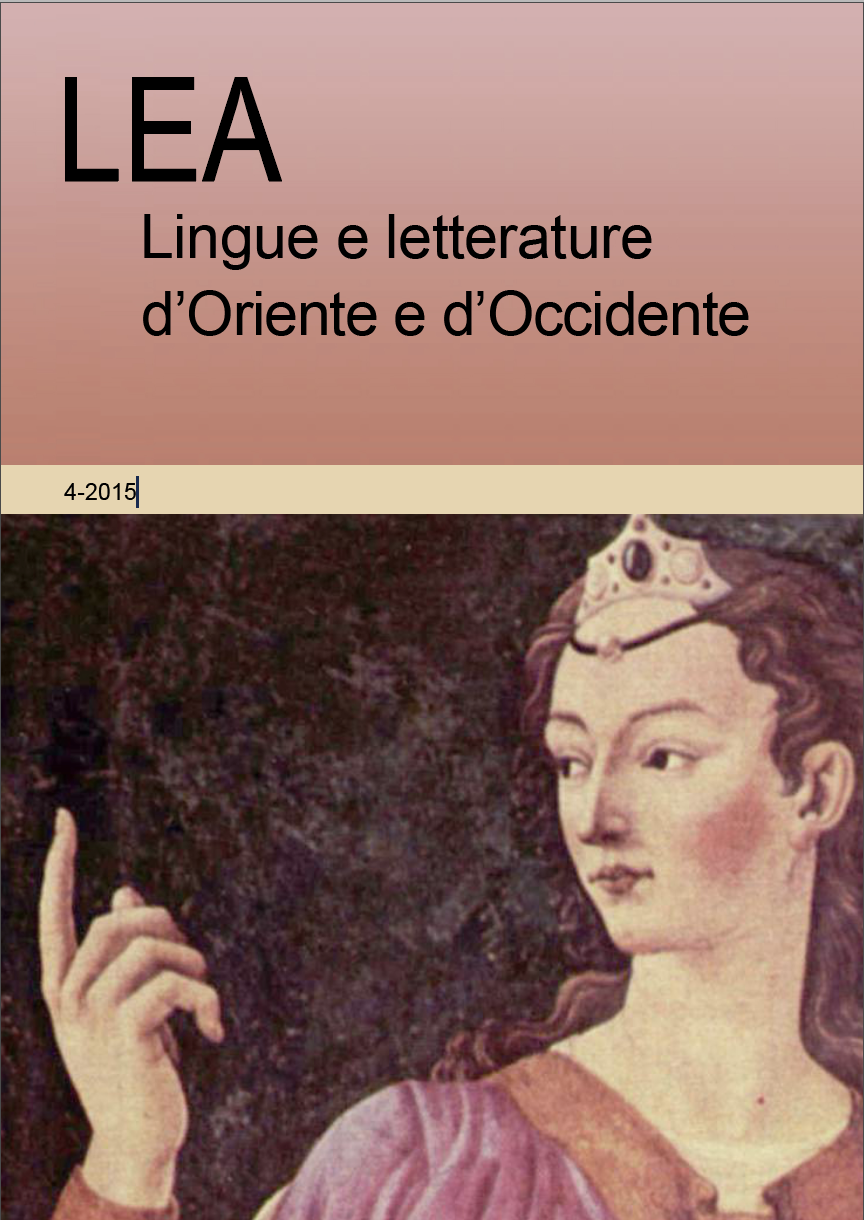 You are free to copy, distribute and transmit the work, and to adapt the work. You must attribute the work in the manner specified by the author or licensor (but not in any way that suggests that they endorse you or your use of the work).

LEA published articles metadata are dedicated to the public domain by waiving all publisher's rights to the work worldwide under copyright law, including all related and neighboring rights, to the extent allowed by law.
You can copy, modify, distribute and perform the work, even for commercial purposes, all without asking permission.

The Spanish cultural renaissance of the first three decades of the 20th century was interrupted in 1936, when intellectuals abandoned their aesthetic ambitions to describe war. However, some writers were immune to the aesthetic charm of the period. Ramón J. Sender in the 20s used a testimonial style in his journalistic collaborations and in the 30s approached reality for militant purposes, thus anticipating the hybridization of reality and fiction. He narrated the Casas Viejas anarchist revolt in his news reports (1933) and in two narrative reworks, Casas viejas (1933) and Viaje a la aldea del crimen (1934). Fifty years later, the meeting of fiction and reality and the hybridity of genres will also characterize the narrative approach adopted by cinema in narrating the same facts.
PDF (Italiano)