Learnin to learn: grounding the future of education 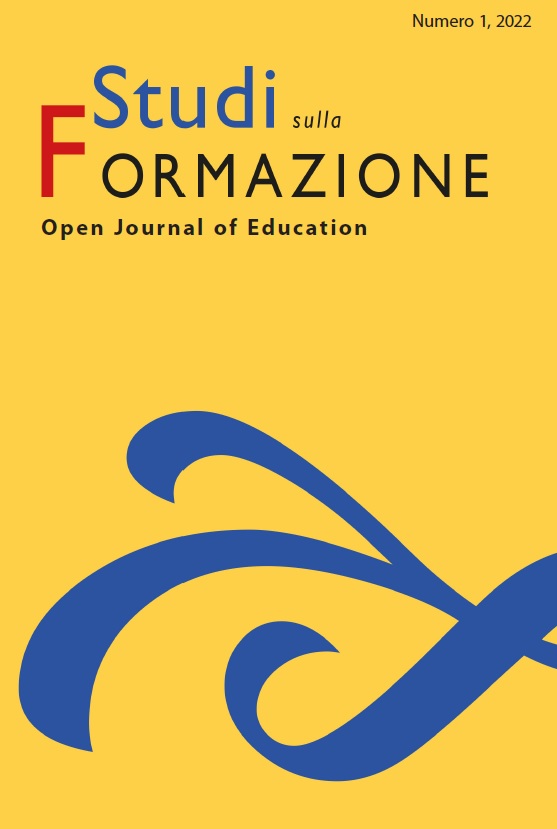 The paper is a dialogue with Gregory Bateson and Alvin Toffler, prophetic thinkers that in the middle of the 20th century envisaged, and called for, the education of the future. We owe to Bateson the idea of “learning to learn”, on which he began to reflect in the 1940’s and kept thinking throughout his life. The idea was later taken up by Toffler in Future Shock (1970), where he wrote that “the illiterate of the 21st century will not be those who cannot read and write, but those who cannot learn, unlearn, and relearn.” The idea of learning to learn – as well as of metacognition – is widespread today, to the point of being considered one of the key competences needed in our time; however, it is still poorly understood and far from being applied as a guiding principle of educational practice in schools. The historical moment we are experiencing with the COVID-19 pandemic brings the urgent need for change in education, shifting from a paradigm based on merit to a paradigm based on competences. Urgency is an occasion but also a risk: the conditions of students with learning difficulties or in state of poverty might worsen and, overall, inequality might increase. A different, equal and deeply human scenario for the education of the future finds connections with ideas sown in the 20th century and ready to germinate. Facing a future world of which we only know how different it will be from the present world, metacognition and learning to learn appear as the solid ground on which to build the future of education.