Fungal pathogens associated with harvested table grapes in Lebanon, and characterization of the mycotoxigenic genera 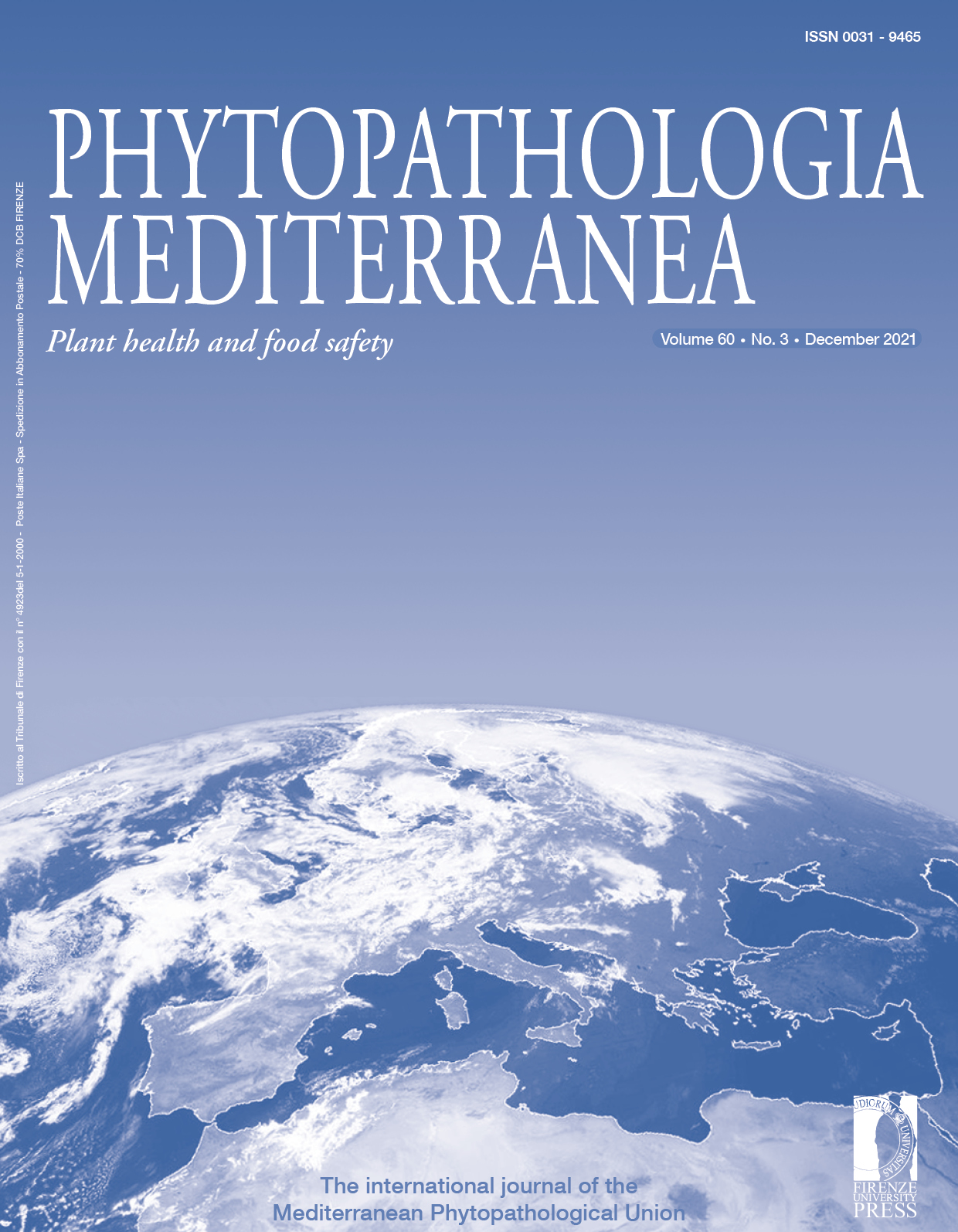 Table grapes are exposed to fungal infections before and after harvest. In particular, Aspergillus, Penicillium, and Alternaria can cause decays and contamination by mycotoxins. The main fungi affecting Lebanese table grapes after harvest were assessed as epiphytic populations, latent infections, and rots. Effects of storage with and without SO2 generating pads were also evaluated. Representative isolates of toxigenic genera were characterised, and their genetic potential to produce ochratoxin A, fumonisins, and patulin was established. The epiphytic populations mainly included wound pathogens (Aspergillus spp. and Penicillium spp.), while latent infections and rots were mostly caused by Botrytis spp. The use of SO2 generating pads reduced the epiphytic populations and rots, but was less effective against latent infections. Characterization of Aspergillus, Penicillium, and Alternaria isolates showed that A. tubingensis, P. glabrum, and A. alternata were the most common species. Strains of A. welwitschiae and P. expansum were also found to be genetically able to produce, respectively, ochratoxin A plus fumonisins and patulin. These data demonstrate the need for effective measures to prevent postharvest losses caused by toxigenic fungi.