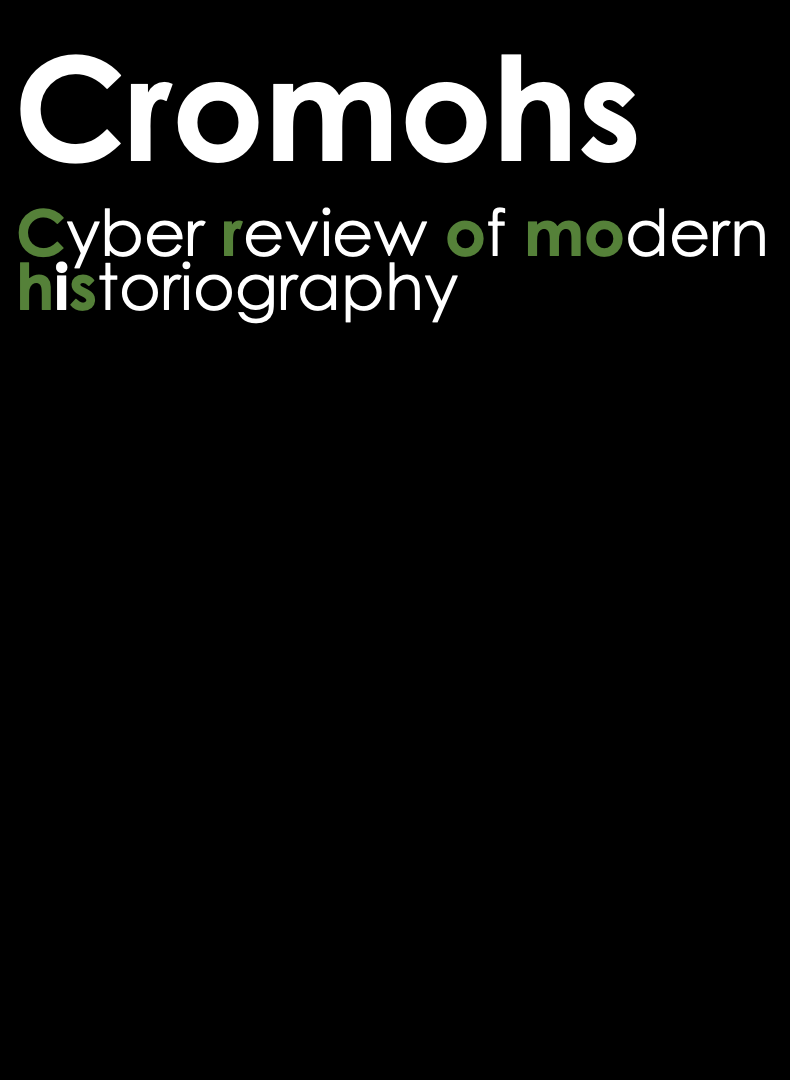 Today, Leonardo da Vinci embodies the figure of an accomplished artist, horrified by war, or, as he described it, a “pazzia bestiallissima”. However, he presented himself as a military engineer to the duke of Milan around 1482, and served Venice and Cesare Borgia a few years later. Leonardo’s manuscripts are full of drawings of arms, machines of war, fortifications and comments on how to construct them. Codex B occupies a special place among these manuscripts. Written during the 1480s, when Leonardo was in the service of Ludovico Sforza, warfare is a predominant theme throughout the manuscript. Indeed, in the midst of the drawings in Codex B, there are two cavalry orders representing what we have to call the “caracole”. Nevertheless, the caracole is thought to have been introduced into European warfare by the German Reiters in the middle of the sixteenth century. These few points drawn on paper question the military knowledge and practices of the end of the fifteenth century, and the changes in the art of war in this Italian laboratory at the same time.