On Gifts and Friendship: Polish-Lithuanian Ambassadors and Gift Exchanges in Istanbul and Iași 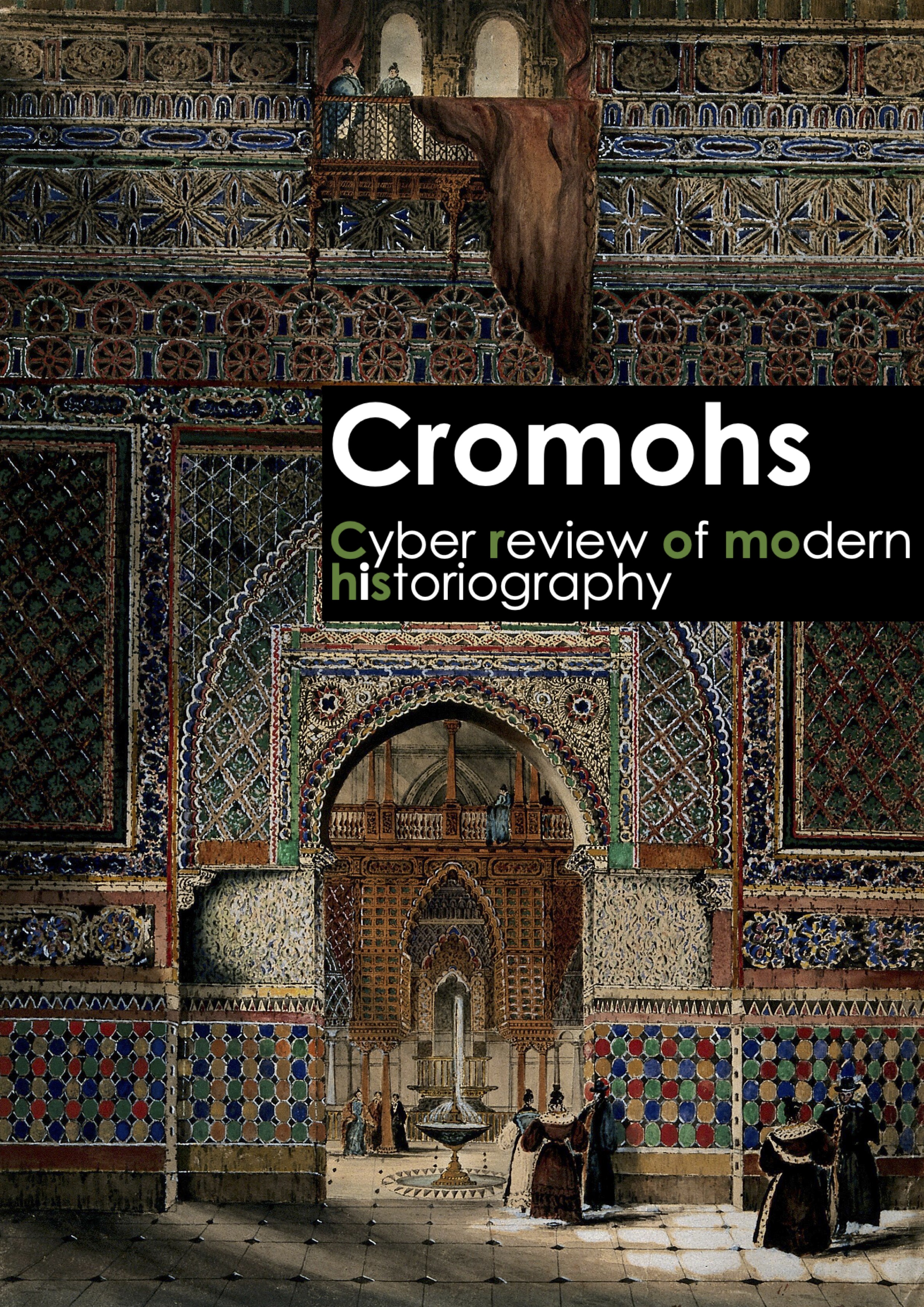 The scope of the paper is to explore complex relationship between practices of gift-giving, emotions, and their descriptions in the diplomatic accounts of Polish-Lithuanian envoys throughout the seventeenth century. En route to Istanbul, the envoys participated in ceremonies at the voyvodal court of Moldavia; at the same time, the very same mission was centred on an even more lavish ceremonies performed at the sultanic court.

The contribution addresses ambassadorial accounts, focusing on the emotions associated with gift exchanges in two related but very different contexts of Moldavia and the Ottoman capital. Despite being usually considered as relatively factual accounts, these reports were anything but transparent in their depictions. Instead, the envoys crafted their accounts in such a way as to cater to the expectations of their public in Poland-Lithuania and present themselves as acting and feeling according to the noble habitus and the worldview of Poland-Lithuania’s political nation.