The Global Phenomenon of Islam Through the Lens of Late Antiquity

Nasser Rabbat is the Aga Khan Professor and Director of the Aga Khan Program for Islamic Architecture at MIT.  His research interests include Islamic architecture, urban history, heritage studies, Arab history, contemporary Islamic art, and post-colonial criticism.  He has published numerous articles and several books.  His most recent books are ‘Imarat al-Mudun al-Mayyita (The Architecture of the Dead Cities) (2018), and an online book, The Destruction of Cultural Heritage: From Napoléon to ISIS, co-edited with Pamela Karimi (2016).  His book on the fifteenth century Egyptian historian al-Maqrizi will come out in 2022.  He is currently editing a book on the cultural history of Syria, and co-editing another on heritage conservation, destruction, and reconstruction.

He has previously published: al-Naqd Iltizaman (Criticism as Commitment), Mamluk History Through Architecture: Building, Culture, and Politics in Mamluk Egypt and Syria, Thaqafat al Bina’ wa Bina’ al-Thaqafa (The Culture of Building and Building Culture), and The Citadel of Cairo: A New Interpretation of Royal Mamluk Architecture. He edited The Courtyard House between Cultural Reference and Universal Relevance, co-edited Making Cairo Medieval, and co-authored Interpreting the Self: Autobiography in the Arabic Literary Tradition.

Prof. Rabbat worked as an architect in Los Angeles and Damascus and held several academic and research appointments in Cambridge MA, Princeton, Los Angeles, Cairo, Granada, Rome, Paris, Abu Dhabi, Doha, Munich, and Bonn.  He regularly contributes to several Arabic newspapers, serves on the boards of various cultural and educational organizations, and consults with international design firms on projects in the Islamic World.  In recent years, he began researching and publishing on immigration, refugees, heritage conservation, and destruction and reconstruction. 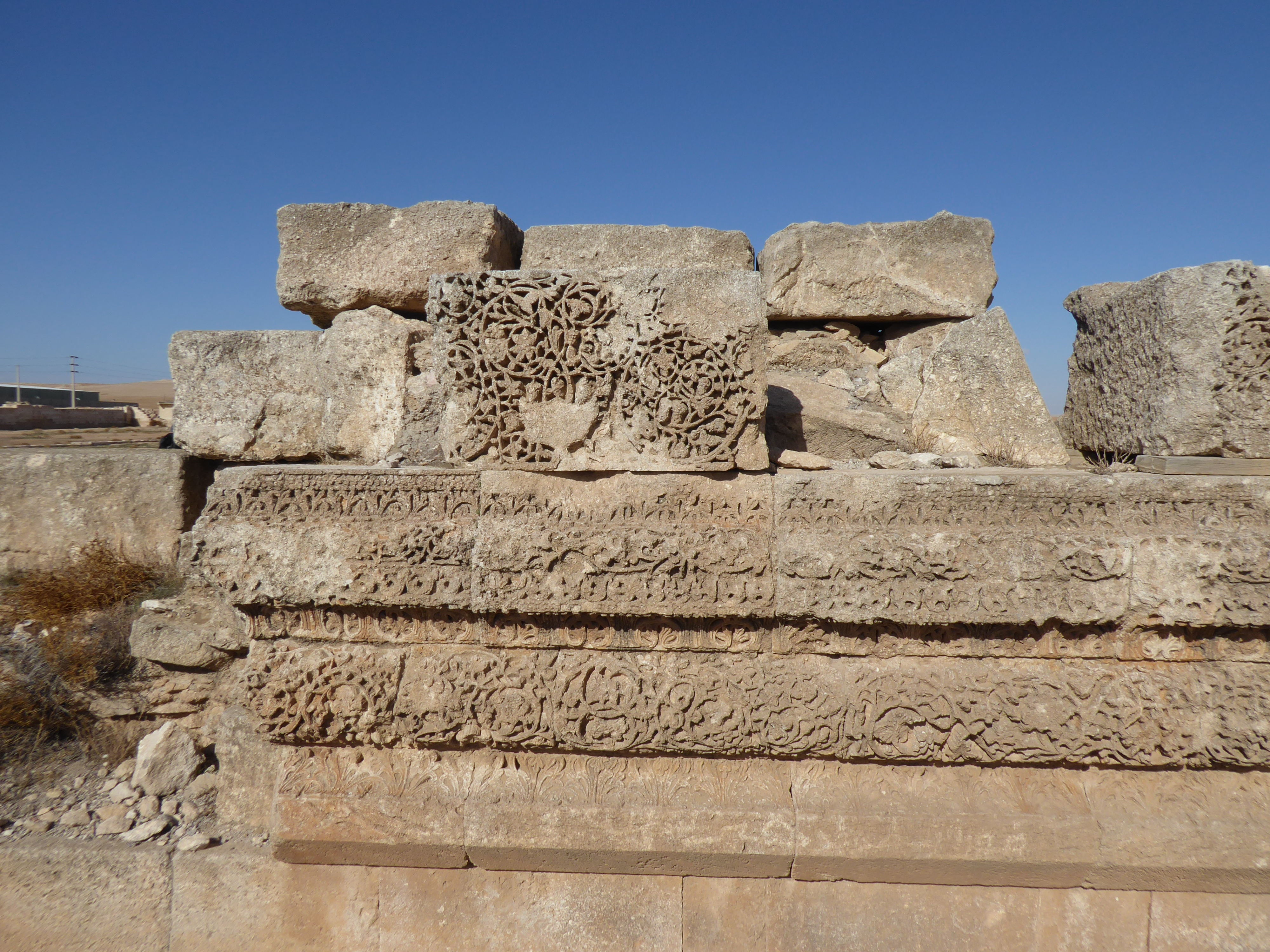 The global reach of Islam is a poorly theorised historical phenomenon.  This essay focuses on the evolving conceptualisation of Late Antiquity as a framework for the inclusion of Islam in a West-oriented, though universally applied, periodisation.  My argument, indebted to Garth Fowden, is that Islam came out of late antiquity but brought in “Eastern” epistemologies to the mix in order to construct its own direction at its own pace.

Cover image caption: A segment of the remaining frieze on the facade of the Mshatta Palace near Amman, Jordan, dated to the 740s and ascribed to the Caliph Walid II (743-44). Photo Nasser Rabbat.