‘Good Things […] from Bristol and Ireland’: Dietary Ambiguities in the British Caribbean (1790s-1850s) 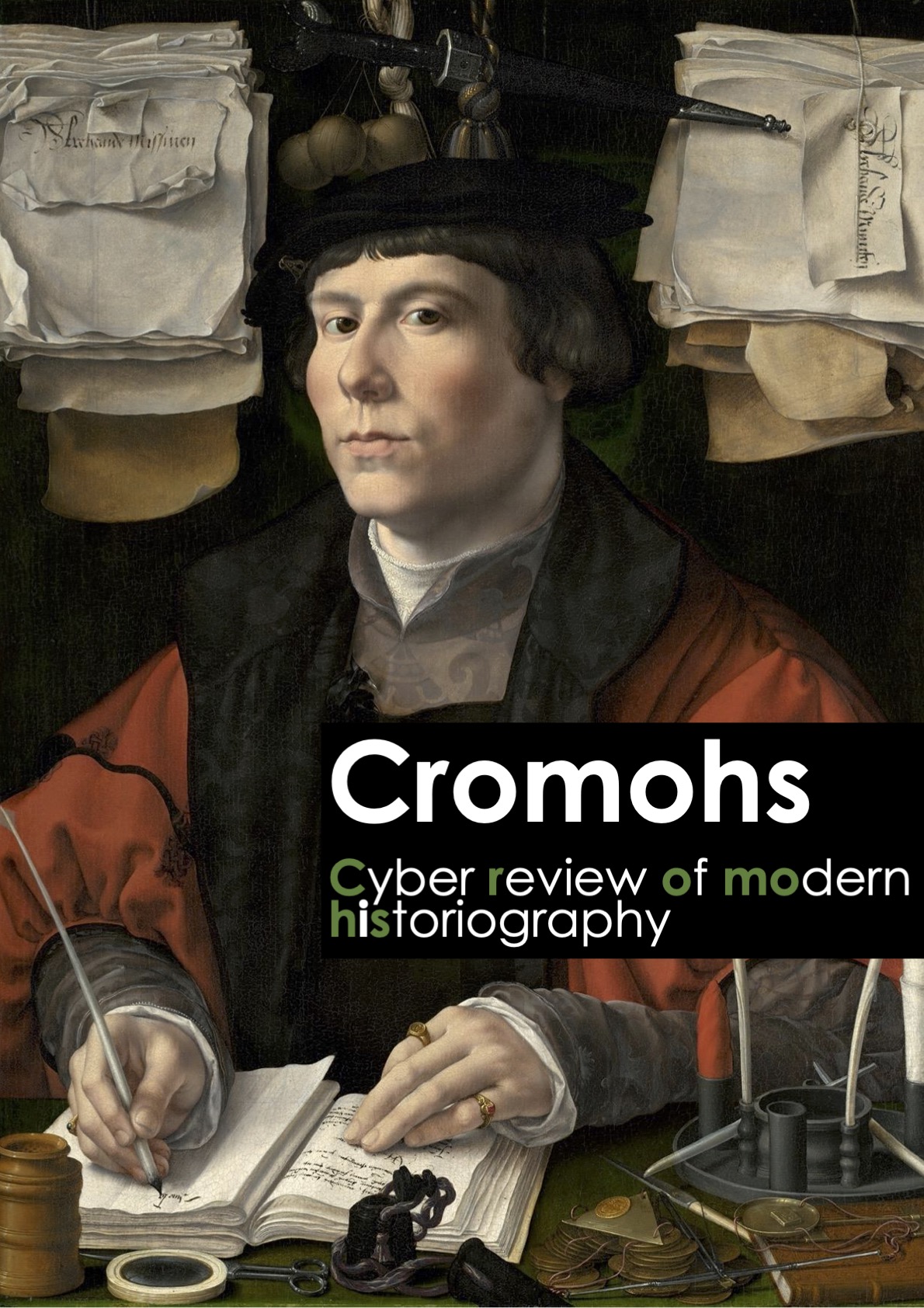 According to the historical sources, the members of the Creoles elite were ambiguous in their dietary choices: if they mainly had British food when they shared their meals with British colonists, in their private sphere, the dishes served were mainly and with strong traces of slaves cuisine. We hypothesise that their incongruous behaviour was connected with a white planters’ supposed feeling of inferiority for which British ingredients, along with British people, were believed of superior quality and more appropriate to be eaten when they believed British observed them. However, because food tastes and distastes were and are connected with familiar habits, the local élite chose to have their local dishes in their private daily lives. This attitude was connected with the construction of the identities in the colonial space in which food played a significant role, too.