The Yellow Fever and the Italian States in 1804 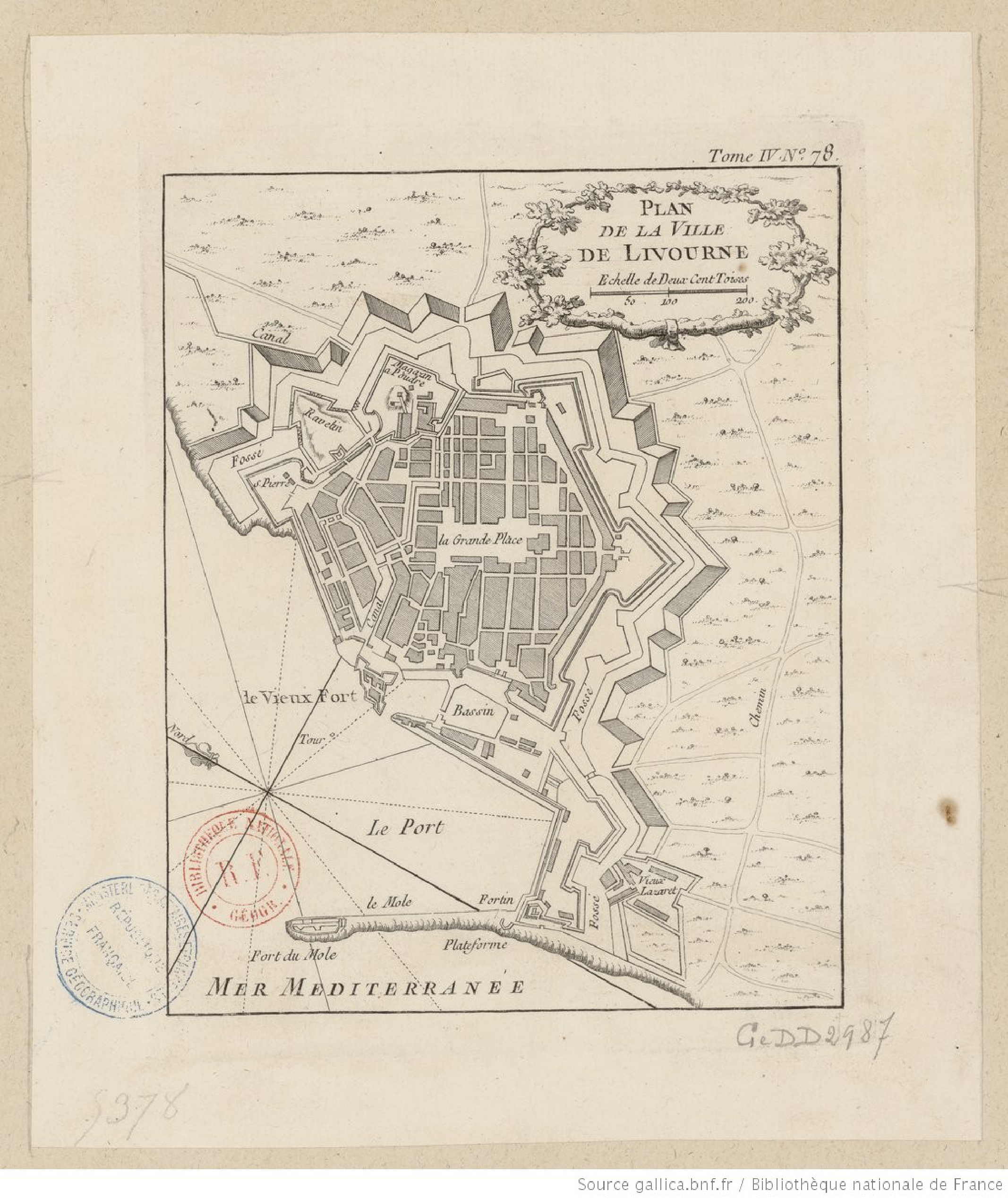 Since the plague pandemic of the 13th century, Italian states have created sanitary institutions to deal with epidemics. However, even though all the Italian states had similar sanitary institutions they reacted quite differently when yellow fever struck Livorno in 1804. This paradox – a variety of political answers to the same biological threat – reveals the inextricable nature of the political, economic, social and diplomatic stakes in the management of epidemics. First, health magistrates played a crucial diplomatic role, for the territories suspected of being infected were subjected to quarantine with serious economic consequences. Second, although health policies were based on uncertain and changing medical knowledge, they were meant to be universal and legitimate. Meanwhile, the population did not remain passive in the face of health measures: the richest managed to circumvent the regulations while the poor fled the infected city.