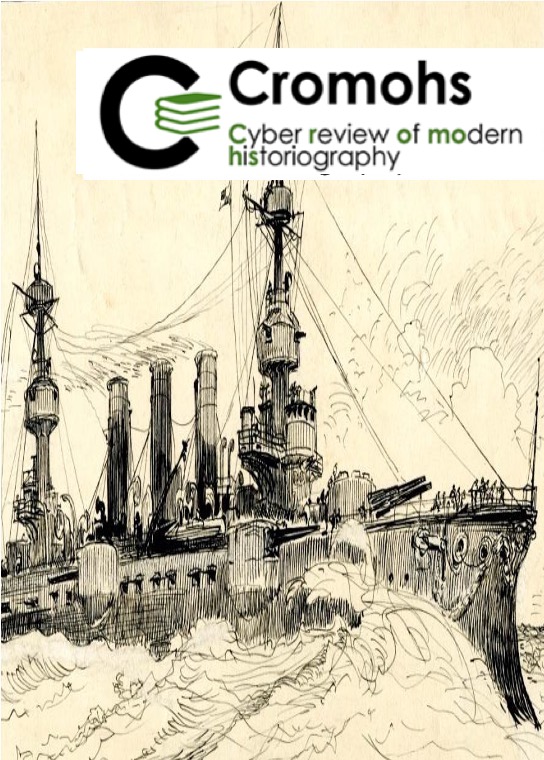 In the following, I identify a group of pottery vases in the Museo Civico Medievale of Bologna as samples of búcaros de Indias, the famous “scented clays” produced during the 17th century. Starting from this new identification, thispaper reconstructs their cultural biography, tracing it back to the famous museum assembled by the Bolognese Marquee Ferdinando Cospi. The description of the vases provided by Lorenzo Legati in his Museo Cospiano (1677) brings to light two different but related forms ofsensory engagementwith material culture: the curious practice of bucarophagy, that is, the literal consumption of goods circulating through global early modern trade networks, and tongue-testing, a method that Legati employs to ascertain the constituent materials of the vases. Even if this method was, ultimately, not effective, leading to wrong identifications, it is nonetheless a clear example of thevalue attributed to experiential knowledge, praised by Legati as a way to check the validity of textual sources and to dismiss fanciful beliefs. This valorization of evidential learning is interpreted as an expression of antiquarian sensibility, an intellectual disposition whose relevance has been strongly stressed by a flourishing historiography building on the seminal works of A. Momigliano, and which also played a key role in the early modern European reception of American artifacts.