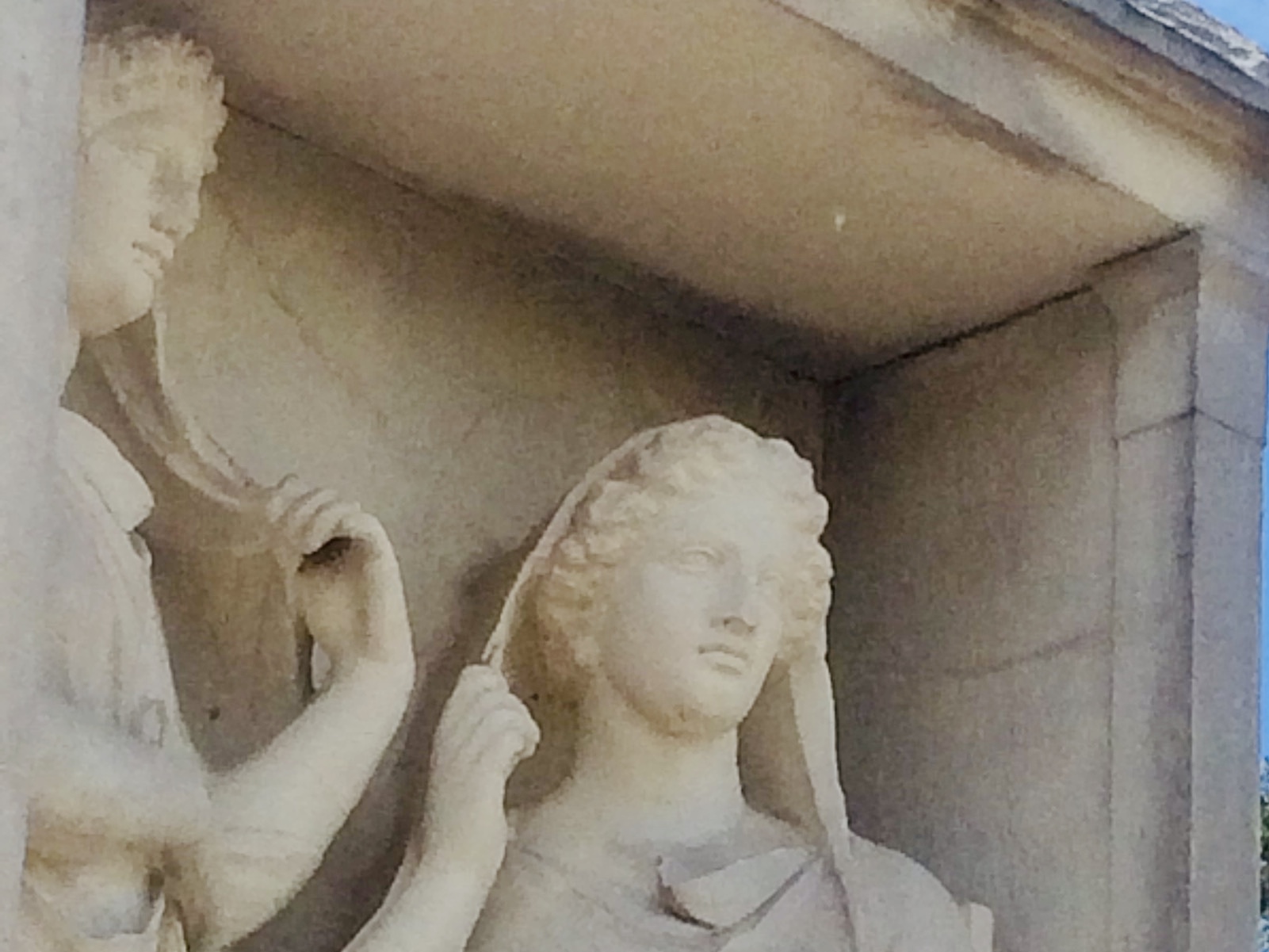 In 431 B.C. a war exploded in Greece between the two major political, economic and military powers of the time, Athens and Sparta, and their allies. Generally known as the Peloponnesian War, this great war spanned an entire period of 27 years and led to the total defeat of Athens (404 B.C.).

In the summer of 430 B.C., a deadly epidemic broke out in Athens. The first phase of the disease lasted two whole years. In 427 B.C. the epidemic struck back in a somewhat weakened form for about a year. The Athenians lost 5,450 heavy-armed warriors, 300 equestrians of noble birth, a high number of auxiliary soldiers and a still higher of civilians (citizens, resident aliens and slaves). It is estimated that one quarter to almost one third of the entire population passed away (c. 60,000-80,000 people).

Our main evidence for the plague of Athens is the work of Thucydides, an Athenian historian and general. For him, it was the greatest epidemic recorded in history. His eye-witness account of the physical symptoms, the psychological impact and the ethical consequences of the plague was much admired in antiquity. What strikes the reader is the lucidity and detached manner of exposition and the historian’s programmatic resistance to enter the field of groundless guesswork about the causes (religious, scientific, or political) of the plague’s spread. Thucydides refrained from all kinds of speculation. His work stands as a paradigm of impassive objectivity, a “possession for all time”, as he wrote.