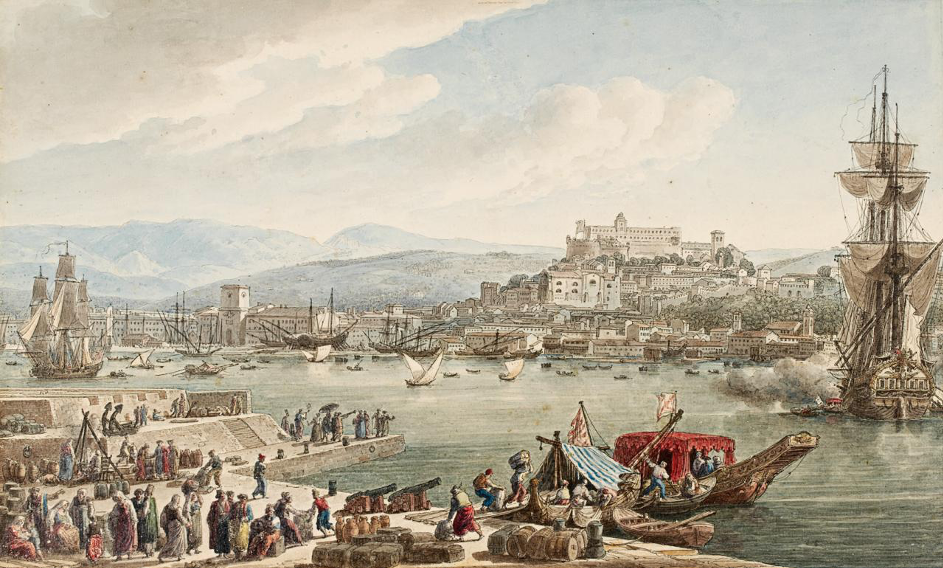 The history of lazarets lies at the crossroads between the history of circulations and that of pandemics. Initially built to isolate and treat plague patients, they were then closely associated with the economic development of the early modern European states, and ensured the development of safe circulation in the Mediterranean and Central Europe. Here, through the example of the lazaret of Trieste, we can also understand that a lazaret was a micropolis, and the social and cultural importance of such micropolis for the city, the history, and the memory of Trieste. This history is also that of an empire, of its governance and of the many actors operating at the local, regional and global levels, despite an ever-present pandemic risk.