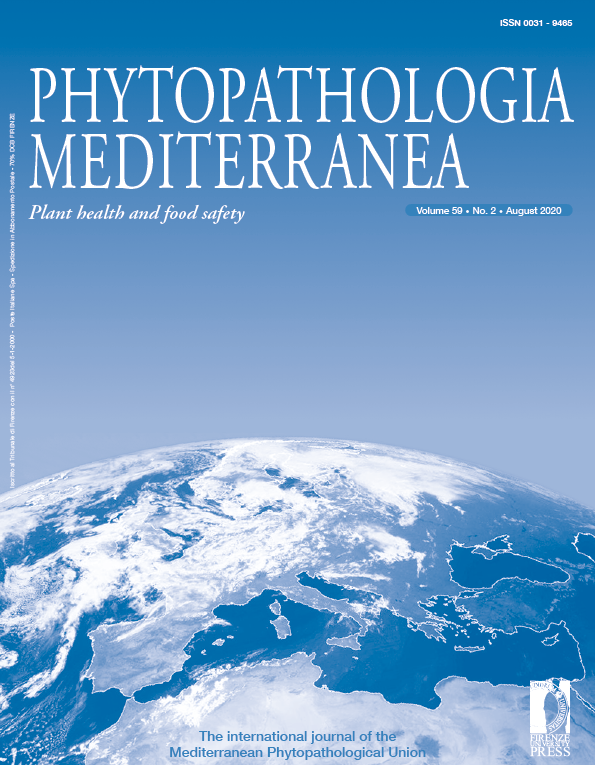 Prune dwarf virus (PDV), a species of the genus Ilarvirus in the family Bromoviridae, is one of the most common viruses infecting stone fruit (Prunus spp.) trees worldwide. The complete genome sequence of a sweet cherry isolate of PDV (PDV-DL) from Dalian, Liaoning Province, China was determined in this study. The RNA1, RNA2 and RNA3 of PDV-DL were 3,376 nt, 2,594 nt and 2,129 nt in size, respectively, and had the same genome organization with those previously reported. Compared to other PDV genomes in GenBank, PDV-DL shared pairwise identities of 91.1-97.4%, 87.2-99.0% and 88.1-96.9% for RNA1, RNA2 and RNA3, respectively. Phylogenetic analysis based on near full-length RNA3 sequences clustered 14 PDV isolates into three groups and PDV-DL showed the closest relationship with a peach isolate PCH4 from Australia and an experimental isolate CH137 from USA. Nine recombination events were predicted in genomic RNA1-3 among all of the PDV isolates. To our knowledge, this is the first report of the complete genome sequence of PDV in China, which provided the basis for further studies on the molecular evolution of PDV, and helped for molecular diagnostics and control of the diseases caused by PDV.