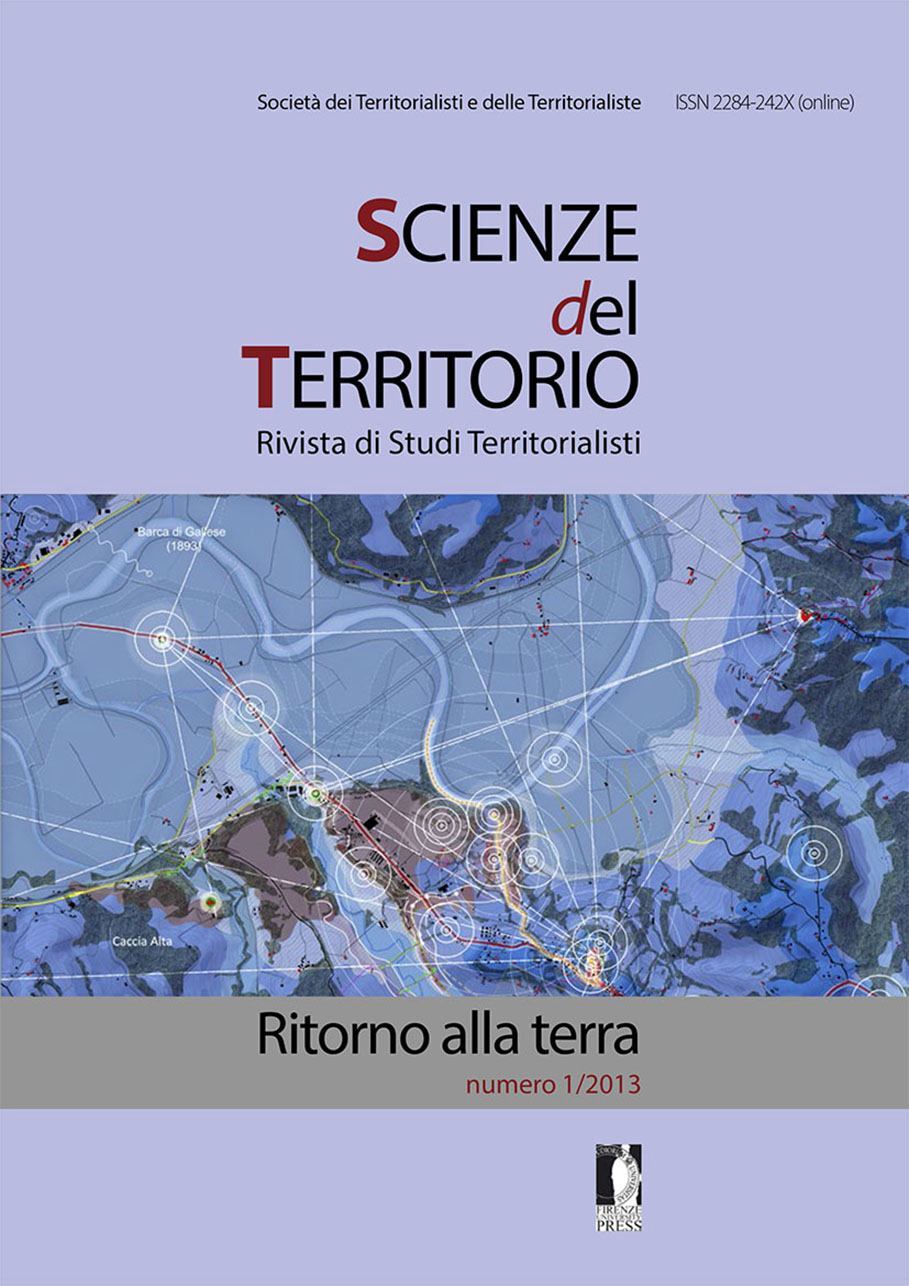 This article is laid out in three linked paragraphs. The first is a synthesis of the various developments on a global scale in agro-food regimes resulting from the economic and technological expansion of the western powers. Some decisive changes in food systems are considered from a longue durée historical perspective. Furthermore several controversial issues are illustrated in relation to models of dependency/autonomy in the articulation of food supply systems, with some consequences that can ensue in terms of configuration of economic power relations (within societies) and geopolitical power relations (between states). The second paragraph focuses thus on the emergence of several strong actors, such as the system of industrial relations, the system of trade exchanges, and in particular that of financial transactions. The interaction of all these systems on a universal level have intensely re-shaped food regimes and those related to agricultural and zootechnical resources in general, harnessed in the service of strategic interests. The closing paragraph provides some points of reflection on the emergence of new agro-food models inspired by principles and practices (perhaps still in their early stages but nonetheless significant) of the democratisation of the food chain.
PDF (Italiano)