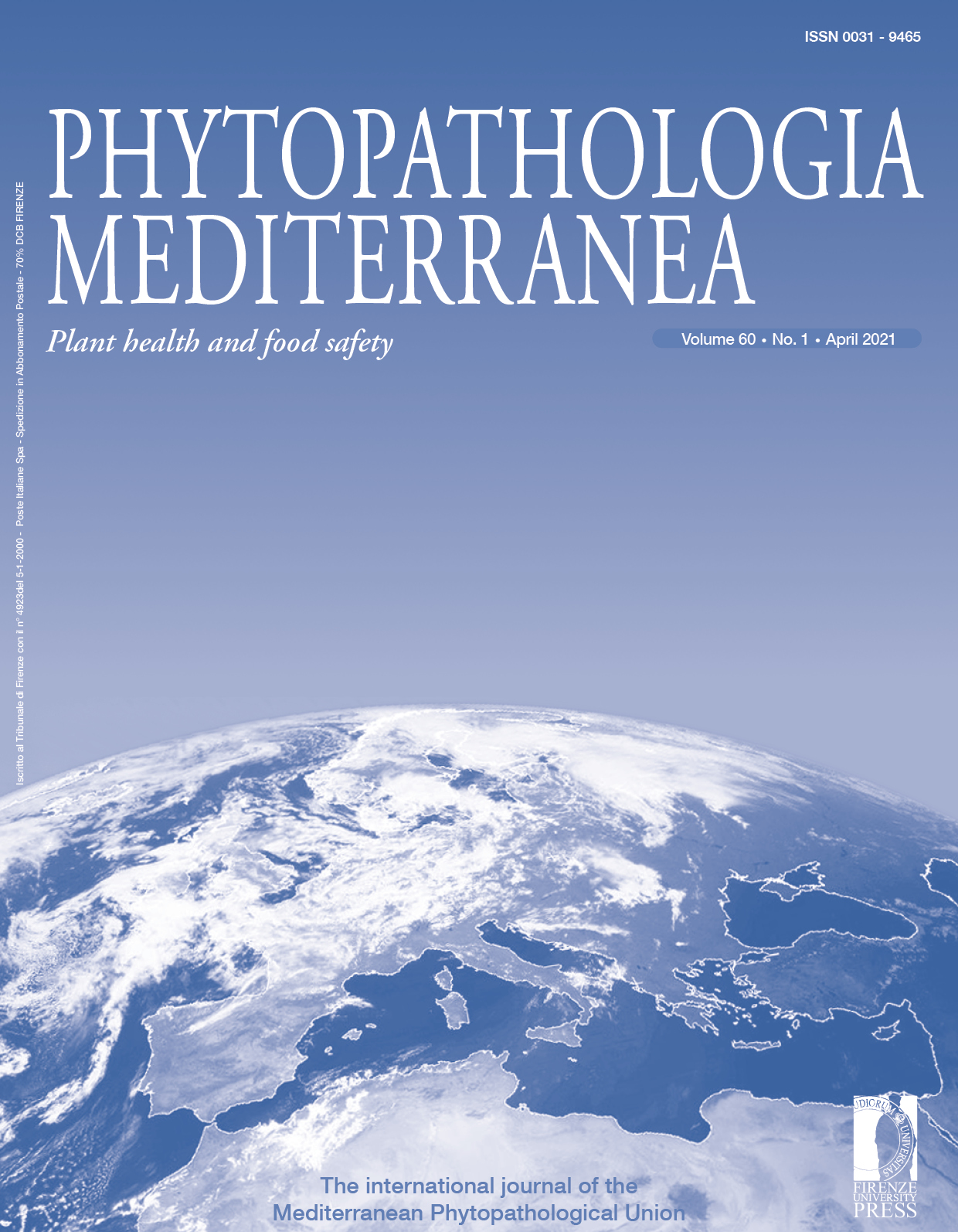 Disease management programmes in Chilean table grape vineyards use the hydroxyanilide fenhexamid as a pivotal fungicide for Botrytis cinerea control. However, fenhexamid-resistant populations of this pathogen have progressively increased in vineyards under fungicide use. Botrytis cinerea isolates were collected in ‘Thompson Seedless’ vineyards under fenhexamid control programmes (>two sprays per season) from three regions of Central Chile, during the 2013-2014, 2014-2015 and 2015-2016 growing seasons. Focusing on the 2015-2016 growing season when the greatest level of resistance was measured, only 8% of recovered isolates were sensitive to fenhexamid with 92% of isolates exceeding the sensitivity threshold for mycelium growth. All fenhexamid resistant isolates analyzed carried a mutation in the Erg27 gene, which encodes for 3-keto reductase (3-KR) enzyme. The largest proportion of isolates presented a single-point mutation, leading to a substitution of phenylalanine by serine or isoleucine in the 412 residue of 3-KR (erg27F412S, 27%; erg27F412I, 48%). Substitution by valine in this position was observed in a lower proportion of isolates (erg27F412V, 2%). In contrast to a previous report indicating high fitness cost in isolates carrying erg27F412S or erg27F412I, mycelium growth and sclerotia development under different restrictive temperatures were not affected compared to wildtype Erg27 F412  in Chilean mutant isolates. At 0°C, erg27F412S and erg27F412I generated larger lesions than erg27F412V and Erg27F412 isolates in wounded and unwounded berry assays. Another five mutations were detected in low-resistance Erg27 F412 isolates; one was  a previously unreported mutation: erg27R330P. This study has demonstrated a significant loss of sensitivity to fenhexamid, limited fitness cost and high aggressiveness levels (erg27F412S and erg27 F412I) in field isolates carrying Erg27 mutations, giving dirctions for the design of Botrytis control programmes based on fenhexamid.