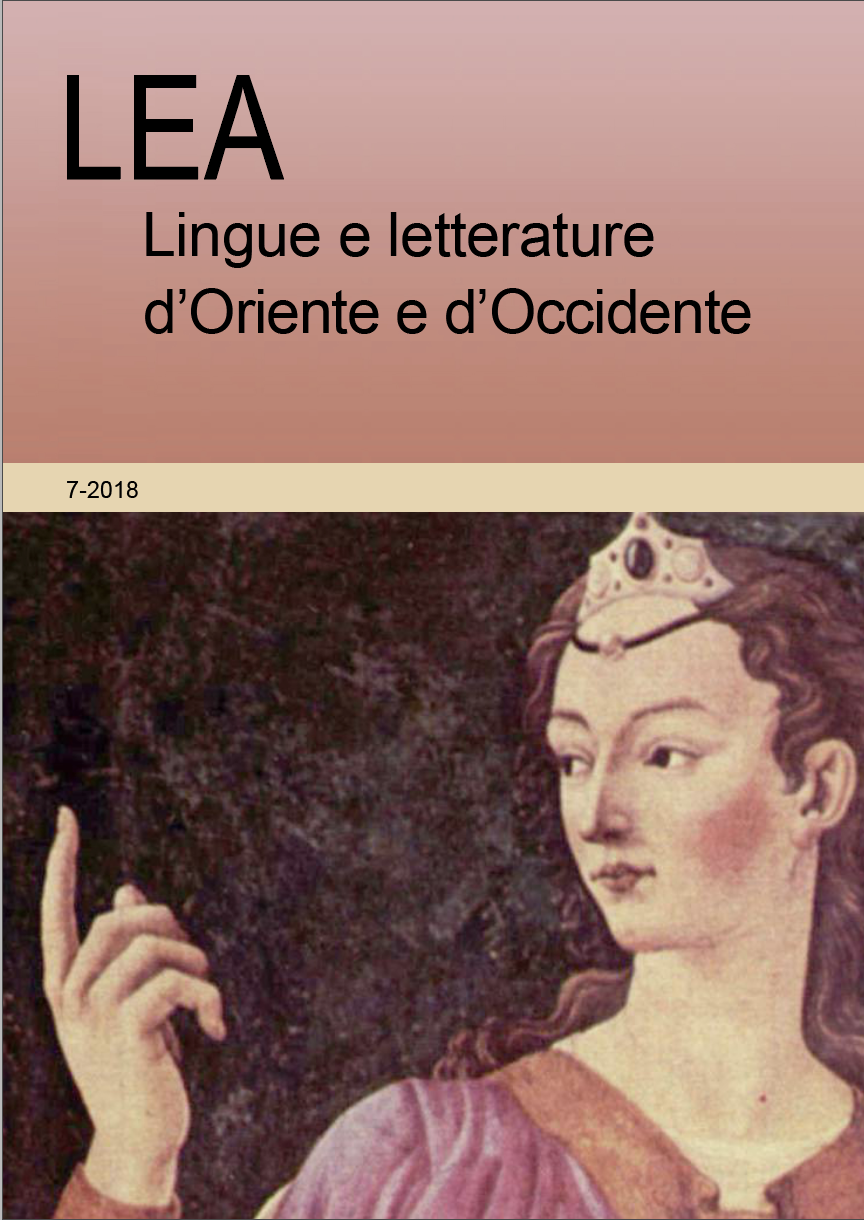 Malaysia, as an ethnically diverse country, is the site of regular interactions among people from different ethnic groups. However, while Malay literature does not seem to be especially concerned with the portrayal of these interactions, many Sinophone Malaysian writers centre their works on these ethnic relations. Through the textual analysis of “Wei xiang” a Sinophone Malaysian short story by Ding Yun, the paper argues that Sinophone Malaysian fiction, by presenting Malaysia in its ethnic diversity, transcends the official label of sectional, ethnic or community-based literature. Moreover, the article claims that, through focusing on the struggles and the preoccupations of the Malaysian people regardless of their ethnic background, Ding Yun’s story, although not written in the national language, should be part of the Kesusasteraan Nasional Malaysia (Malaysian national literature).