‘my good sweett mouse’. Letters in Time of Plague 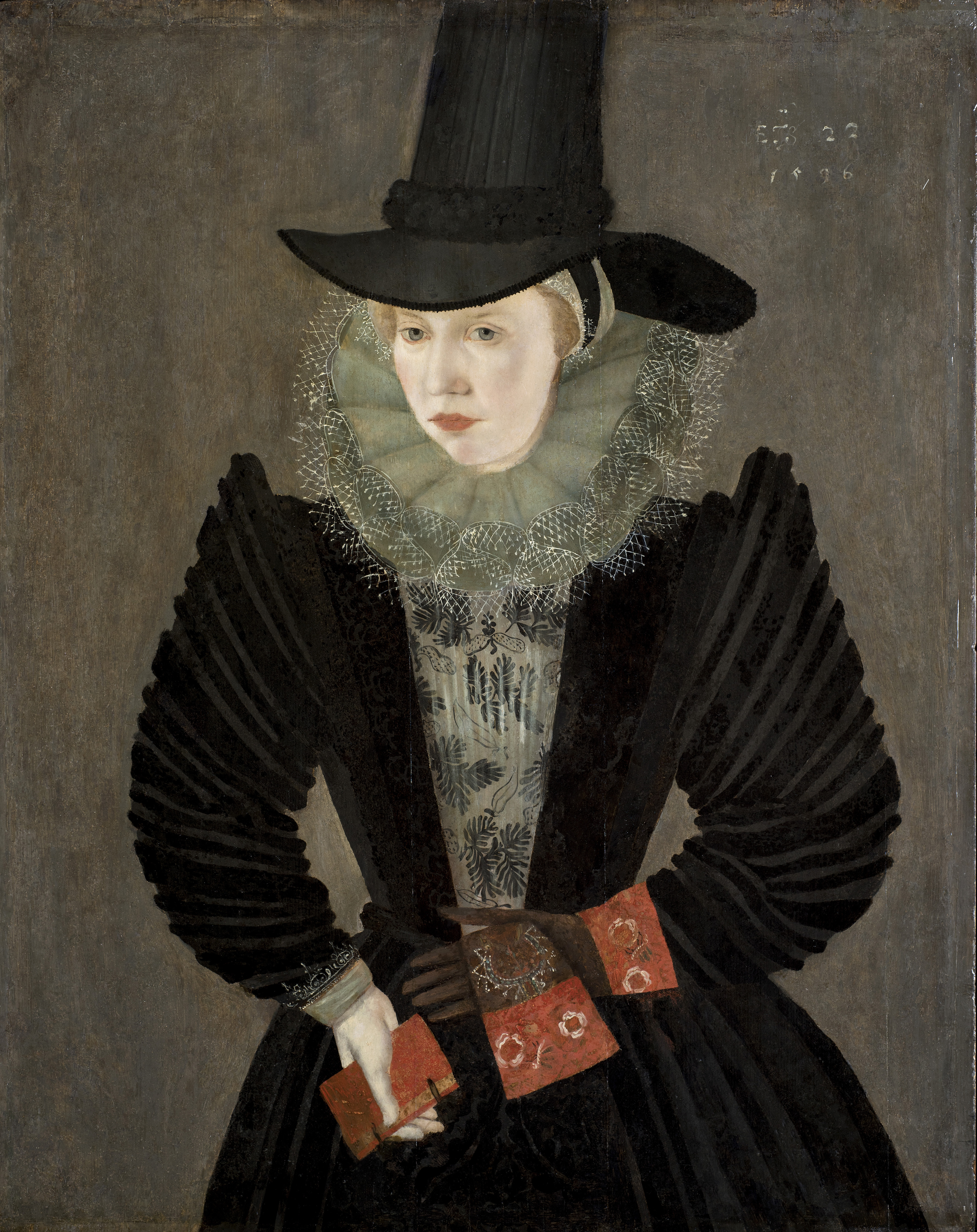 This work is licensed under a Creative Commons Attribution-NonCommercial-NoDerivatives 4.0 International License.

Among the Henslowe-Alleyn papers donated by Edward Alleyn to Dulwich College in 1619 is a group of letters exchanged in 1593 between the Henslowe household in London, where Alleyn’s young wife Joan then lived, and Edward Alleyn, then touring in the provinces with Lord Strange’s men, when the London theatres were closed on account of the plague. These letters have always been read for the (scanty) contribution they give to the history of Elizabethan theatre. What has not been considered is their pragmatic peculiarity, which illustrates a real, and probably very rare case of collaboration in letter-writing. Joan Alleyn’s literacy was probably either incomplete, or null, and the letters sent to Alleyn were written by Henslowe, who was Joan’s step-father, and who, in turn, ‘received’ Alleyn’s letters to Joan and probably read them to her. The essay first describes the context in which the exchange took place: the 1592-1594 London plague epidemic, the consequent closing of the theatres, and the plague’s impact on the suburb of Southwark where the Henslowes lived; it also outlines the particular social, economic and affective features of the Henslowe family; then it examines the particular pragmatic situation in which the drafting of the letters a young bride addressed to her husband was entrusted to a figure of authority like a father rather than a scribe, a servant, a secretary, or a clerk, that is, the only figures considered by letter-writing theorists as a woman’s ‘extension’ of meanings, or ‘ventriloquist’ substitute. The article also intends to illuminate the figure of Joan Alleyn, née Woodward, her role as subject to her father’s patriarchy in her parents’ house, her management of her own household, and, for many years, the object of her husband’s love and care, when she followed, and was part of Edward Alleyn’s fortune – first as a renowned ‘model actor’ and later as a successful entrepreneur and philanthropist.