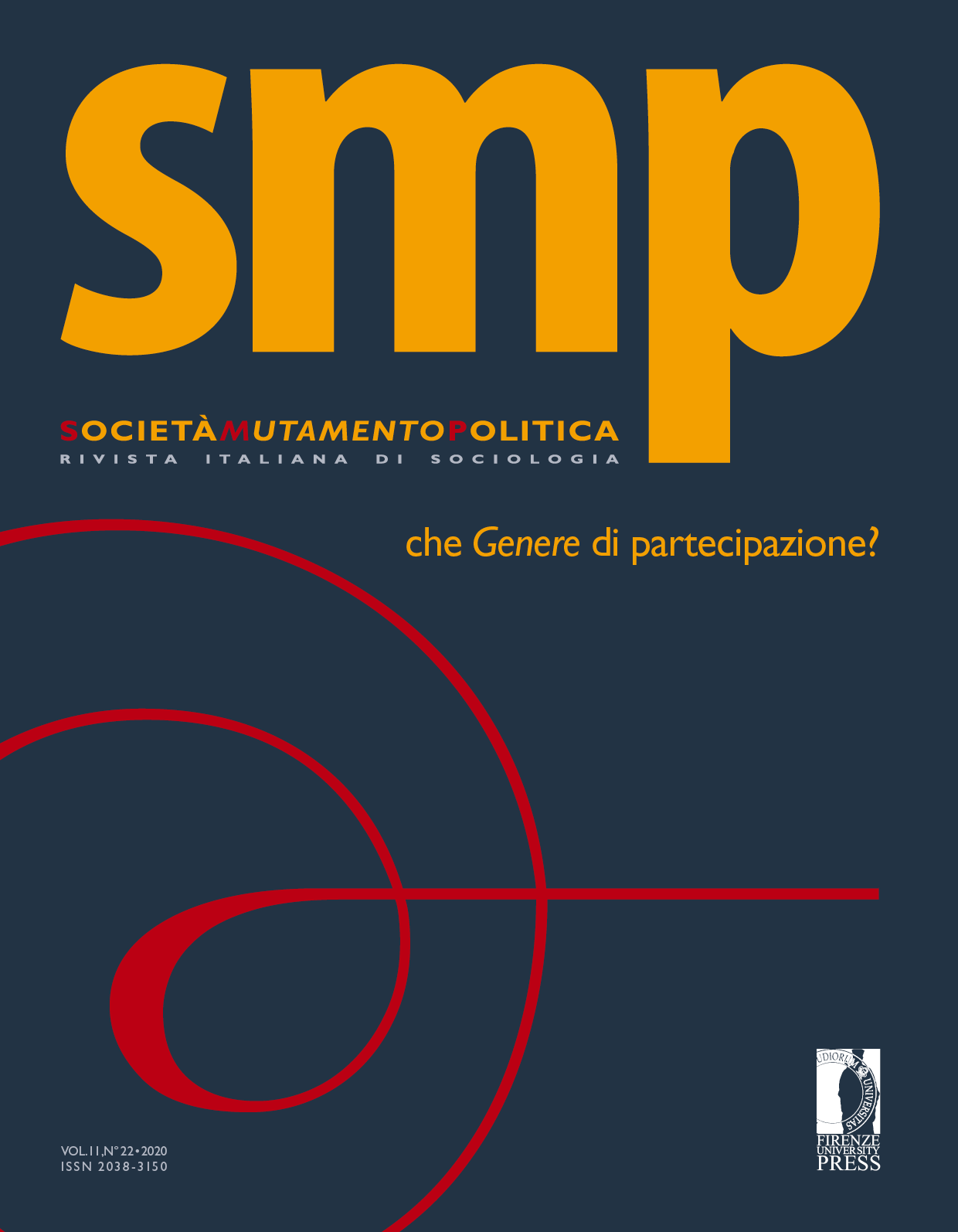 The aim of this paper is to investigate the narratives of radicalization (sometimes unintended) throughout the verbalization of everyday experiences by young second generation Italians. The causes of radicalization are still under the scrutiny of contemporary literature: micro, meso, and macro factors combine themselves into a complex puzzle, driving to political and religious extremism. Interviews with 42 young generation Italians with Muslim background, aged between 18-30, have been made. Interviews, based in six different Italian cities (Rome, Boulogne, Milan, Turin, Palermo, and Cagliari), have been conducted in the framework of the project Oltre l’Orizzonte. Contro-narrazioni dai margini al centro, aimed to prevent radicalization. In this paper, the testimonies collected isolating interviewees’ narratives on socio-political alienation, globalization and religion, and international and domestic policies are examined. Identity and cultural claims emerge as distinctive matters, depicting continuous struggles leading to a troubled adaptation between religious and cultural values and citizenship practices.