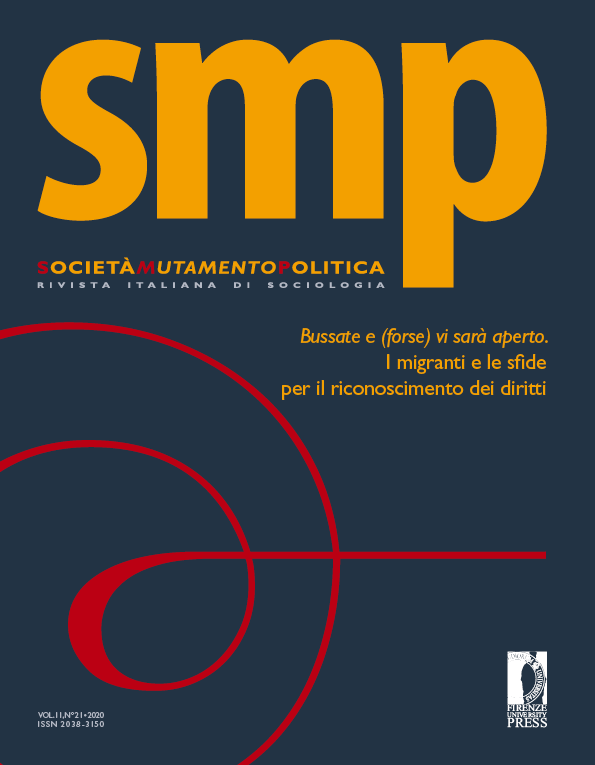 Richard Sennett was a sharp observer of society and everyday urban life, and throughout his work he repeatedly reflected on the features of the evolution of cities and on the ways in which people create the environment in which they live. This article examines three of his essays, namely The fall of public man (1977 [2006]), The conscience of the eye. The design and social life of cities (1990 [1992]) and Building and dwelling. Etics for the city (2018), that trace the diachronic development of the evolution of Sennett’s reflection on the city as a whole, on urban living and, in particular, on the global spread of a model of closed, segregated and strictly regulated city. According to Sennett, the ethics of the open city is predicated on tolerance, on the celebration of difference and on a virtuous interaction of the citizens with urban forms.