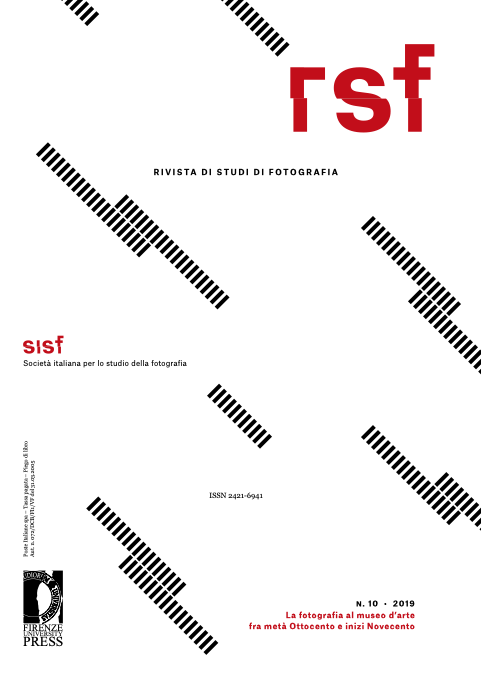 This essay considers a selection of painting reproductions made by Brogi in the 1870s, as part of a larger study on the historical archive of the Florentine Galleries held by the Superintendence of Archaeology, Fine Arts and Landscape in Florence. Cross-referencing these photographs with written documents in the same archive and the commercial catalogs published by Brogi between 1863 and 1901, it is possible to determine that they were originally delivered in compliance with legal deposit regulations established by the new Ministry of Public Education in 1867. At the same time, this case study sheds new light on the connections between commercial photographers and art institutions in Italy in the second half of the 19th century, especially regarding the creation of public photographic archives and the role played by Corrado Ricci, the director of the Uffizi Galleries between 1903 and 1906.