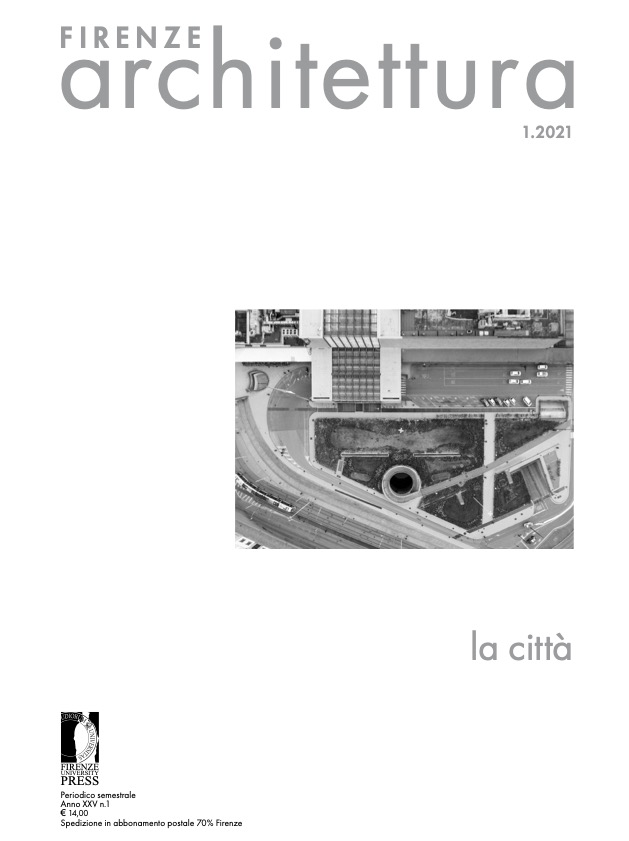 This work is licensed under a Creative Commons Attribution-ShareAlike 4.0 International License.

In 1948, heading a team of architects, Carlo Cocchia won the competition called by the Italian National Olympic Committee (CONI) for the building of the new stadium in Naples. It was only in 1959, after many modifications to the original project, that the stadium was inaugurated. Two rings separated from each other constitute the stands which, supported by structures in reinforced concrete, allow the city to visually enter the stadium. With the passage of time this feature disappeared due to the indiscriminate growth of the city, thus cancelling the relationship between the building and its surroundings.