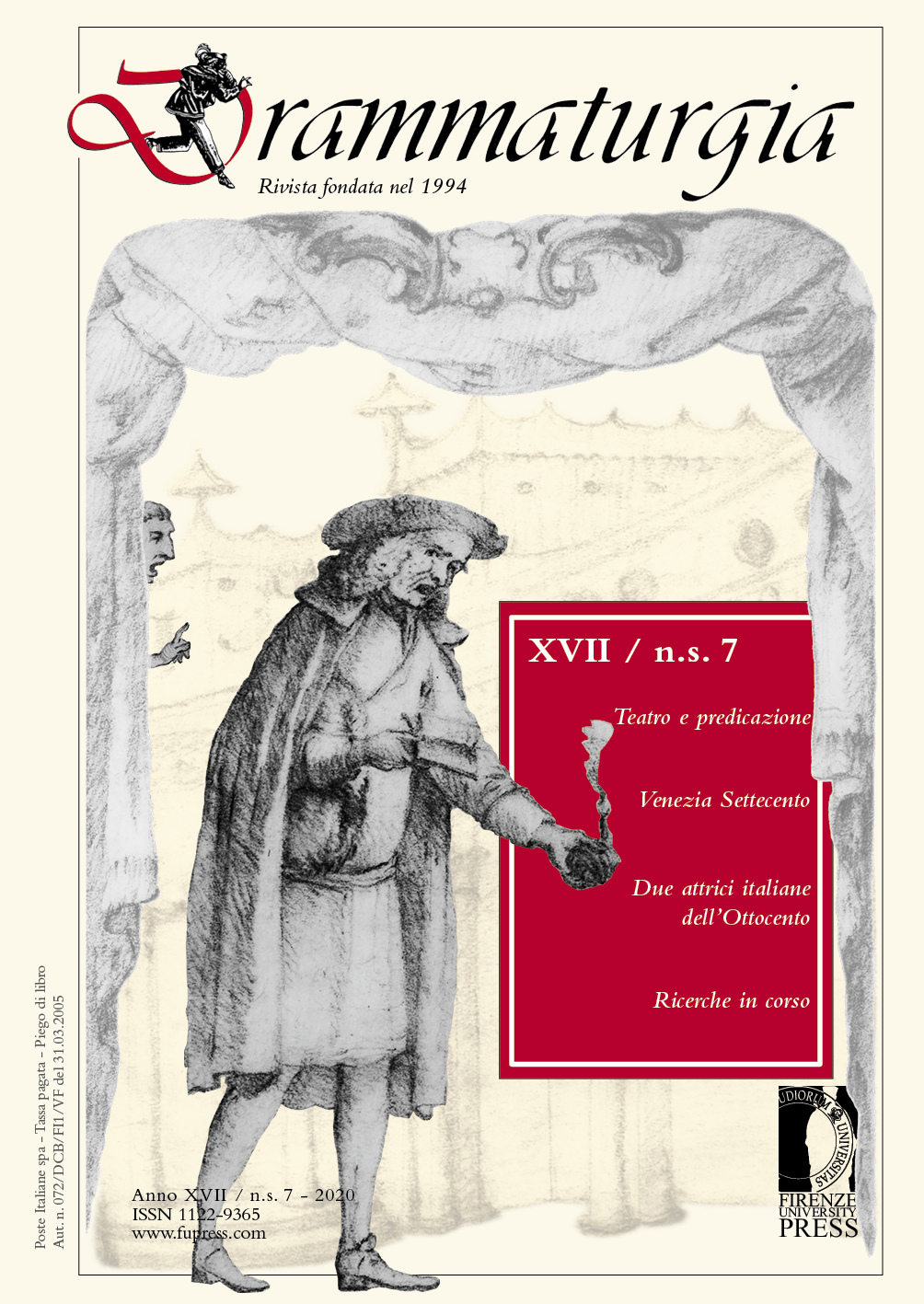 The essay focuses on the conflict between the monarchy and the City authorities over control of theatrical activities that developed in the last decades of the reign of Elizabeth I and in the early years of James I. The conflict arose when an act of the Parliament, the latest and best-known version of the Vagabond Act (1572), allowed companies of actors who enjoyed noble patronage to seek out a paying audience when their services were not required by the Sovereign or their patrons. Anxiety about losing power and social control, which could endanger public order and health security in an overcrowded London, led civil authorities to hinder socialising (and morally disputed) activities such as attending public theatres. In that situation, the players inevitably were the earthenware pot that clashed with the iron pot of the City authorities, occasionally even with that of the Court, as evidenced by the selected cases of arraignment, arrest and imprisonment of actors examined in the essay. The study concludes with the analysis of another important ordinance of the Parliament, An Acte to Restrain Abuses of Players (1606), which seeks to control the acting texts by imposing heavy fines on the performers for what they do and say on stage.