Henry Stuart ‘The Rising Sun of England’: The Creation of a Prince of Wales (June 1610) 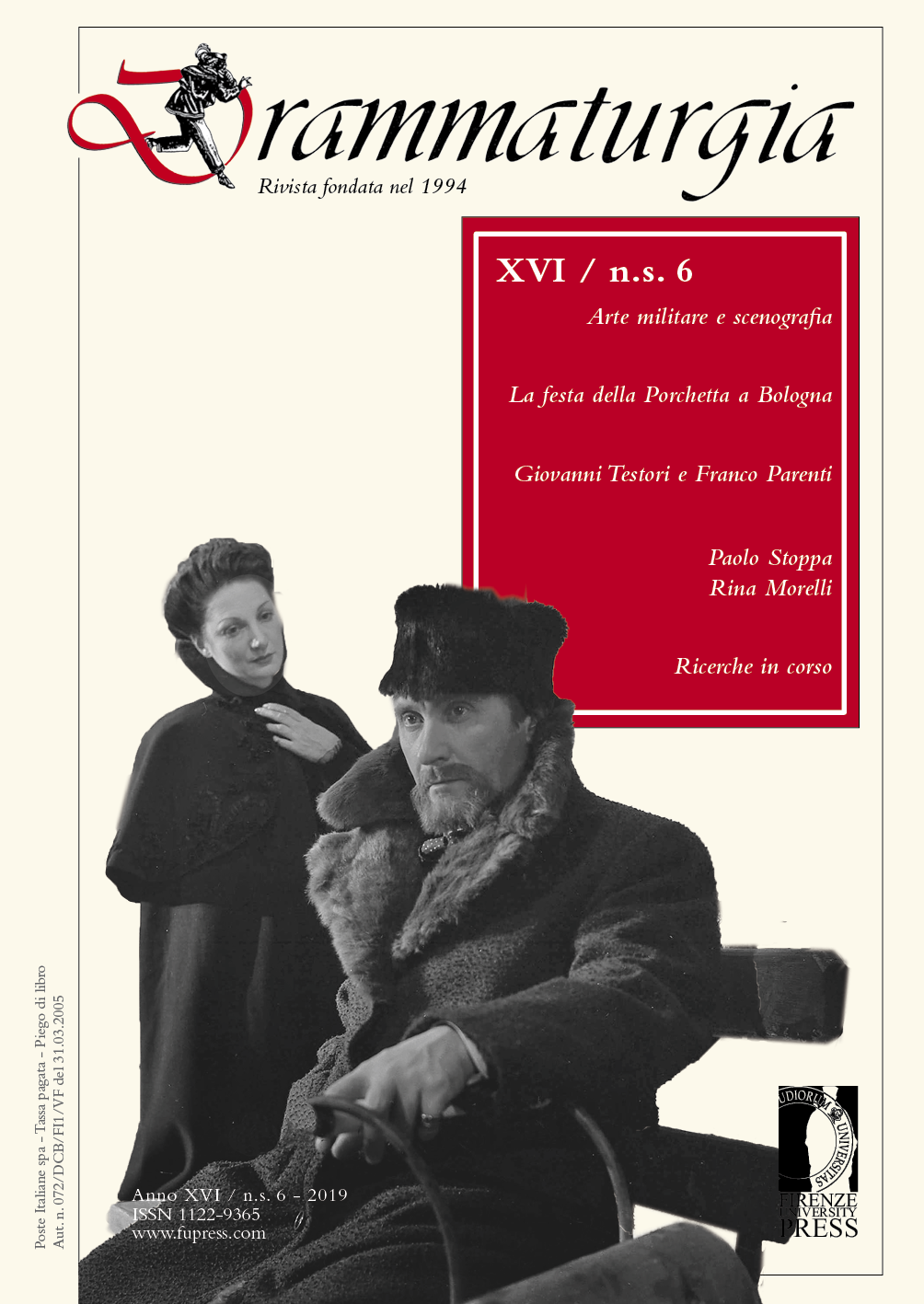 In 1603, at the death of Elisabeth I, the succession of James I Stuart to the throne of England marks the beginning of a new policy of openness for the kingdom, admirably pursued by the first-born Henry. The heir to the throne summarizes the far-sighted political visions of his father and the European Renaissance model of the court of Denmark filtered by his mother, Anna of Oldenburg, coming to conceive a magnificent project of political and cultural renewal inspired by the Medici court of Florence. In June 1610, at the age of fourteen, the «Rising Sun of England» officially appeared to the Capital of the kingdom, the English court and the European ambassadors on the occasion of its investiture as Prince of Wales, that strategic dynastic moment that allows him’ to stage’ his precise political project through the wise work of the court poet Ben Jonson. A grand cycle of celebrations that includes chivalrous disfide, naval battles, fireworks and that reaches its ideological climax in the representation of a masque set up by Inigo Jones. A consistent ideological and iconological programme aimed at announcing at the European courts the coming of the English Renaissance, directly inspired by the political and cultural tradition of the Florentine court of the Medici; a ‘European dream’ of wide-ranging, too soon shattered by Henry’s untimely death but which, even in the brevity of its unfolding, has traced the way towards new and unprecedented perspectives.