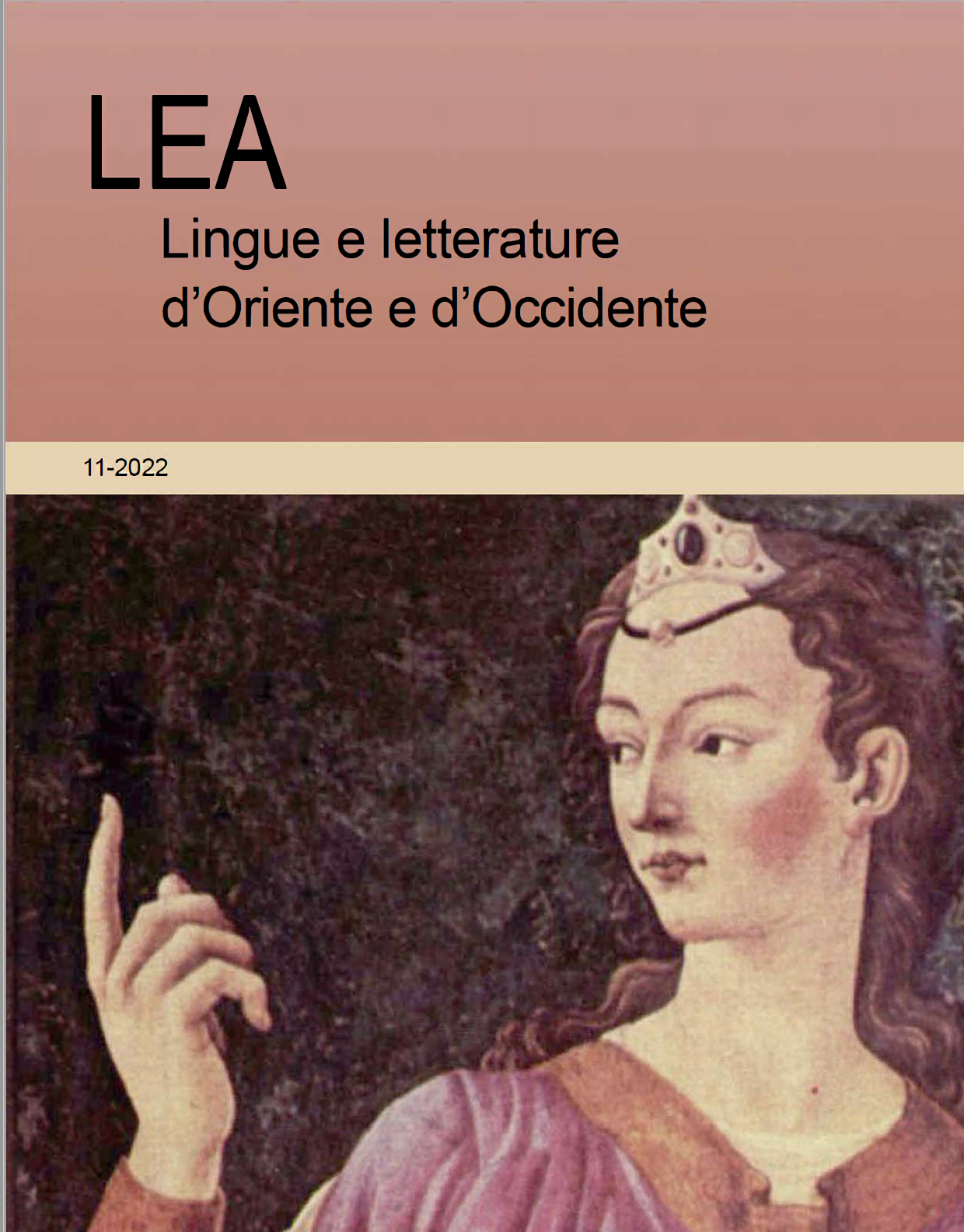 Japanese folklore and arts have tackled the topic of senility since ancient times. Moreover, the Edo period (1603-1867), sees the beginning of a fruitful production of bestiaries, in which mythological monsters are also accompanied by anthropomorphic creatures inspired by the image of the old man (okina): sometimes they are characterized by their terrific appearance, while other times they stand out for the irony with which they are depicted and which is aimed at exorcising fears of growing older. Starting from two well-known bestiaries, Gazu hyakki yagyō (1776) and Tōsanjin yawa - Ehon hyaku monogatari (1841), in this paper we offer an analysis of the representation of senility in premodern Japan, with the aim of observing how this topic is dealt with and how society approaches it.