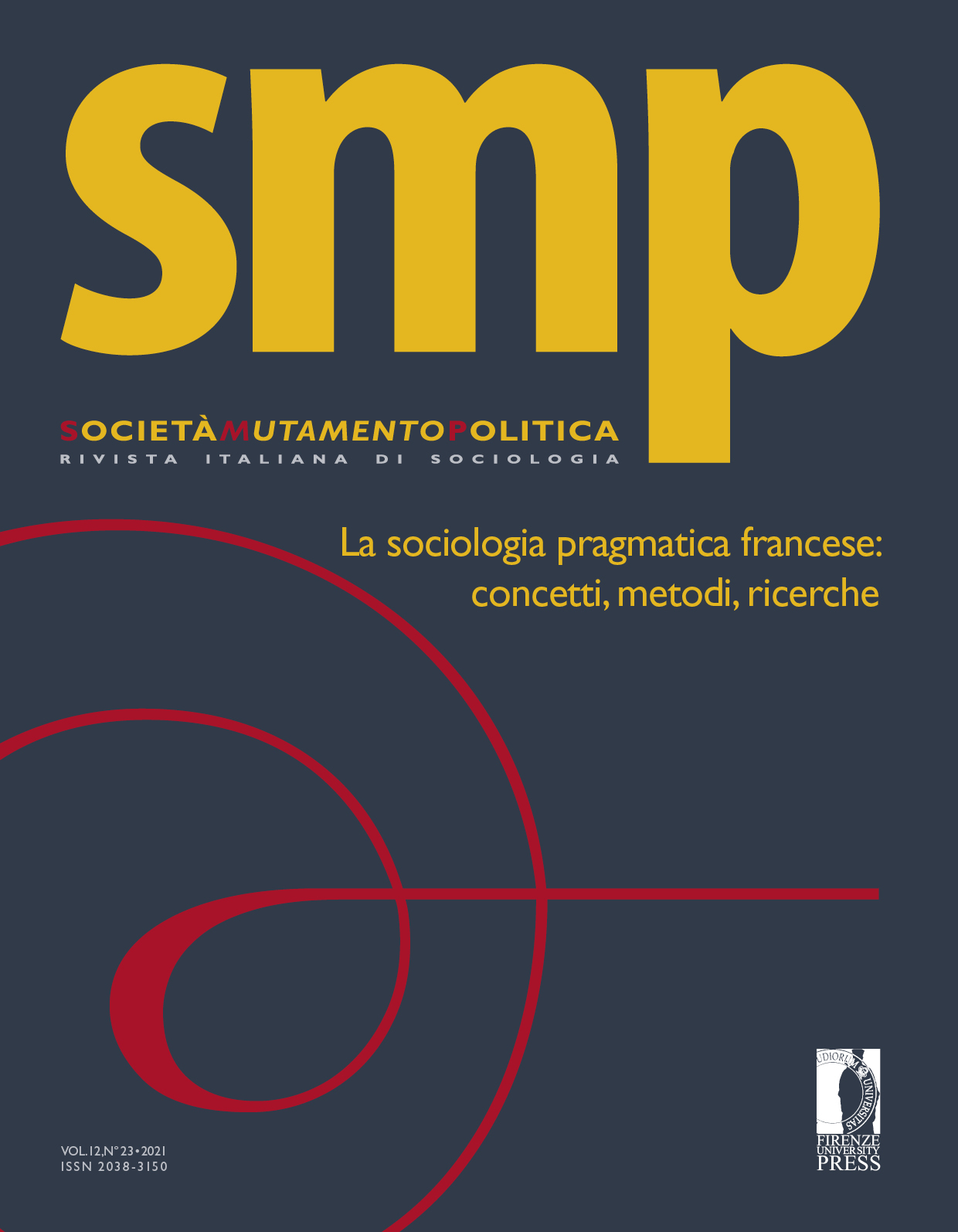 Vilfredo Pareto has been an attentive reader of crowd psychology. The article mainly analyzes the relationship between Pareto and Gabriel Tarde, inserting it within the psychological and sociological debate of the late nineteenth century. The convergence between the two authors on the government of crowds can be traced in the persuasive force of the derivations and in the presumption of superiority as social mechanisms, respectively, of the circulation of the élite in Pareto and the propagation of the prestige of the leader in Tarde.