Vol. 10 No. 2 (2022): Eco-territorialism. The bioregional perspective
Reflections on the territorialist project

Nature as a model: the natural paradigm as a design method in Leonardo 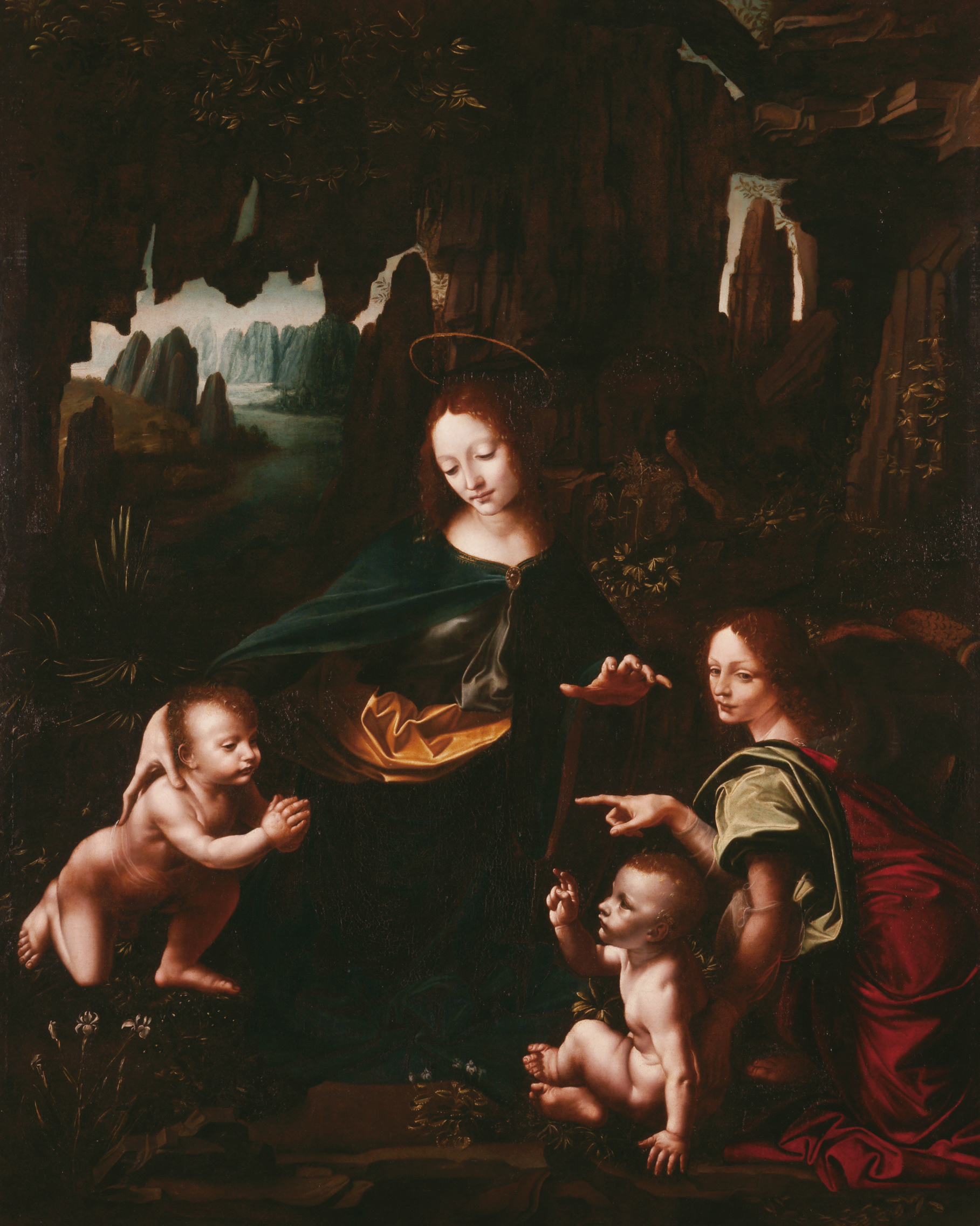 Leonardo’s entire work is triggered by observation of nature read as a model and a guide, a generative and structural principle whose exemplary value relies on inner balances among elements rather than on domination practices; thus assuming natural processes as a methodological paradigm for sciences and the arts. His interdisciplinary attitude, committed to a synthesis of diverse forms of knowledge, identifies him as the first experimenter of mostly unknown and overlapping territories, and requires a fluid critical view, not reducible to monolingual approaches, to be consistently interpreted. His work, which may indeed be regarded as contemporary, is always based on interrelations between subjects and objects, thus anticipating a systemic interpretation of life as a complex dynamic of metabolic processes. His approach, fuelled by a deep awareness and respect for life in all its forms, always honours and combines specificities into holistic visions: in planning, he mingles aesthetics with social and environmental ethics around an idea (revolutionary for his times) of the city as a public space, where built and open areas meet together each with their distinct morphologies and social features. This foreshadows modern urbanism and organic architecture, as well as eco-sustainable urban regeneration, a place-based approach to eco-design based on listening to places and communities.