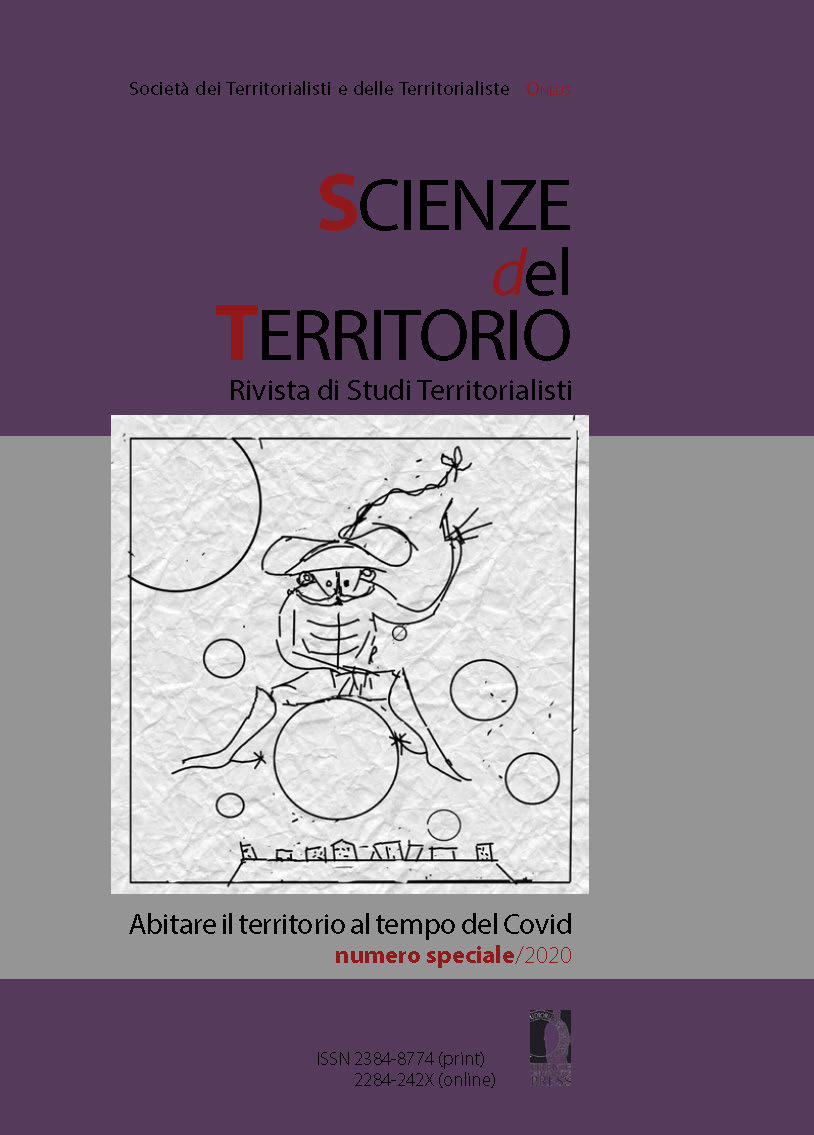 The essay is inspired by studies on the late-ancient period. A period also strongly affected by a cycle of pandemics, to whose emergence seems to have significantly contributed the structure of the urbanization model of the Roman city-world. Historians who analyzed in such key this era, in many respects similar to ours, in paying attention to the minute signs of change, have revealed how this period was not only a moment of decline but also a period of extraordinary cultural and spiritual vitality from which the medieval civilization originated. Using these same lenses, attentive to clues and minimal stories, the essay tries to look at some repopulation phenomena underway for some years in the countryside of Gallura, a historical region located in the north-east of Sardinia, today accelerated by the appearance of Covid pandemic. This through the analysis of some of the many interviews carried out during a field research, highlighting how in the folds of this territory a swarm of new inhabitants, often coming from the continental metropolises, are trying, in forms still to be understood and interpreted, to build new ways of inhabiting the earth aimed, as well as at reopening new vital relationships with nature, at building other ways of being together.