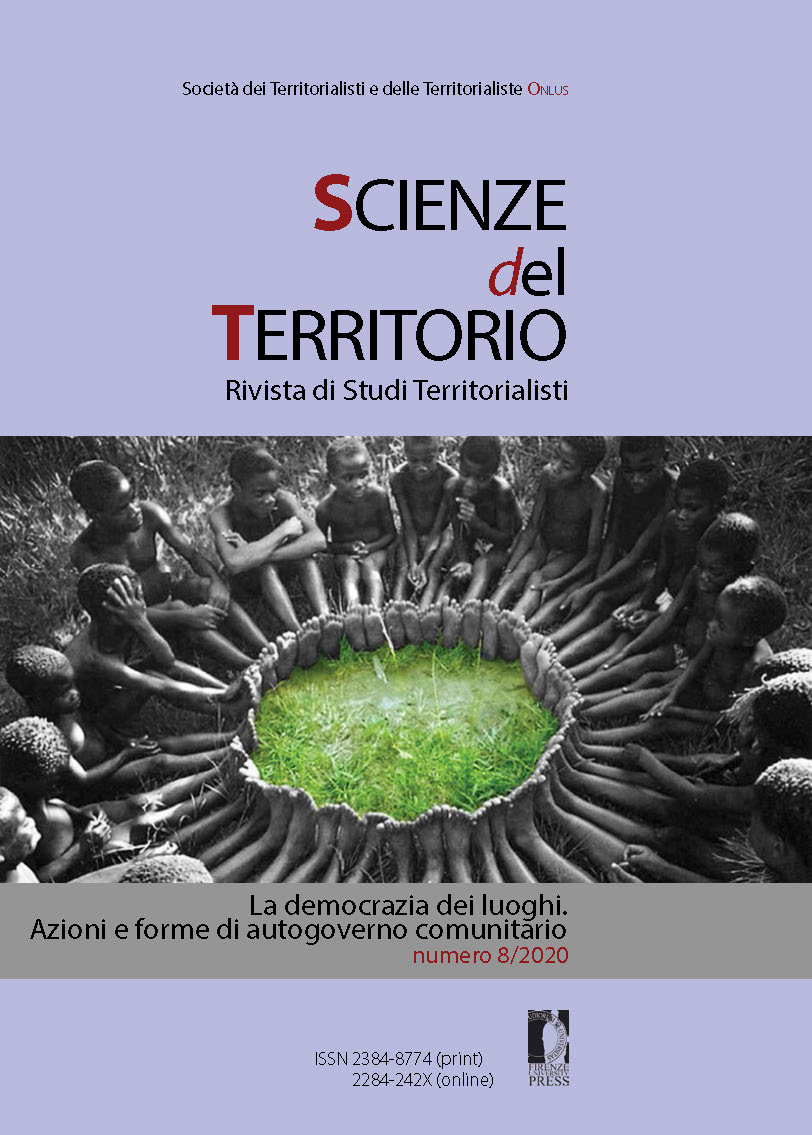 The idea that the city is the form that the state takes at its smallest scale is widespread. Its institutions and its way of functioning respond to the logic of the state-form, but has it always been like that? Can it work differently? Does the city have its own form beyond, and even against, the state? The city against the state would be the possibility of a social formation with a different logic with respect to the capture of state apparatus. The city-form coexists with the state-form, in conflict, from Athens to the Paris Commune of 1871, and even in the recent municipalist experiences.