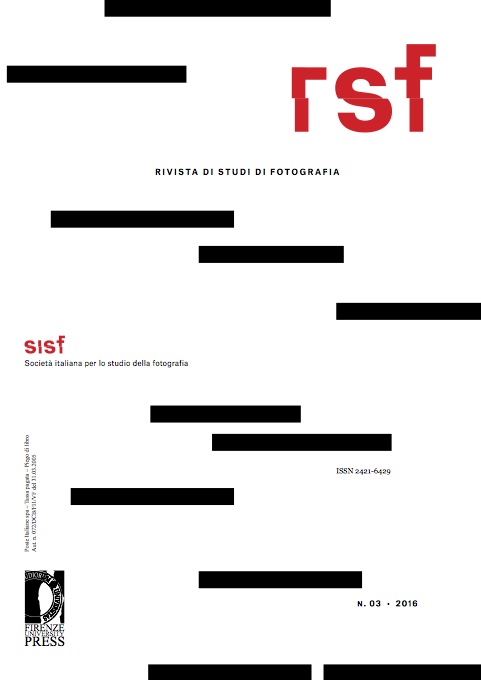 This interview with Jacques Rancière, one of the most prominent French philosophers writing today, articulates a crucial point in his thinking: the nexus between politics and the image. In this relationship, the politics of aesthetics can be explained as an attempt “to make visible what has not been seen, to provide a di erent view of what has too easily been seen, to relate what was previously unrelated, to produce ruptures in the sensible fabric of perceptions and in the dynamics of emotions”. Within this discursive order, however, Rancière sees photography not in terms of its speci city, but as an “image” among images.
PDF (Italiano)