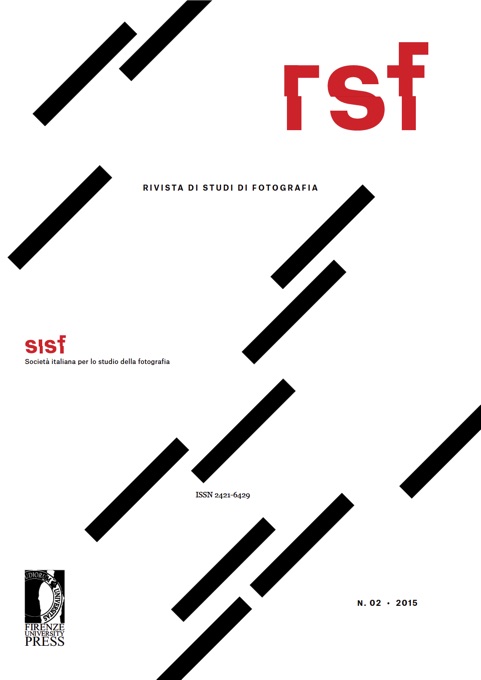 Photographic representations of industrial exhibitions held in Western countries during the 19th and the 20th centuries were instrumental in shaping and disseminating notions of modernity and nationalism. In the months preceding the Esposizione Internazionale del Sempione, held in Milan in 1906, professional ateliers extensively photographed the construction site of the fair and the alpine tunnel after which it was named. This study analyses the ideological and cultural assumptions of these photographs, which often reached the wider public as reproductions carried by major illustrated magazines.