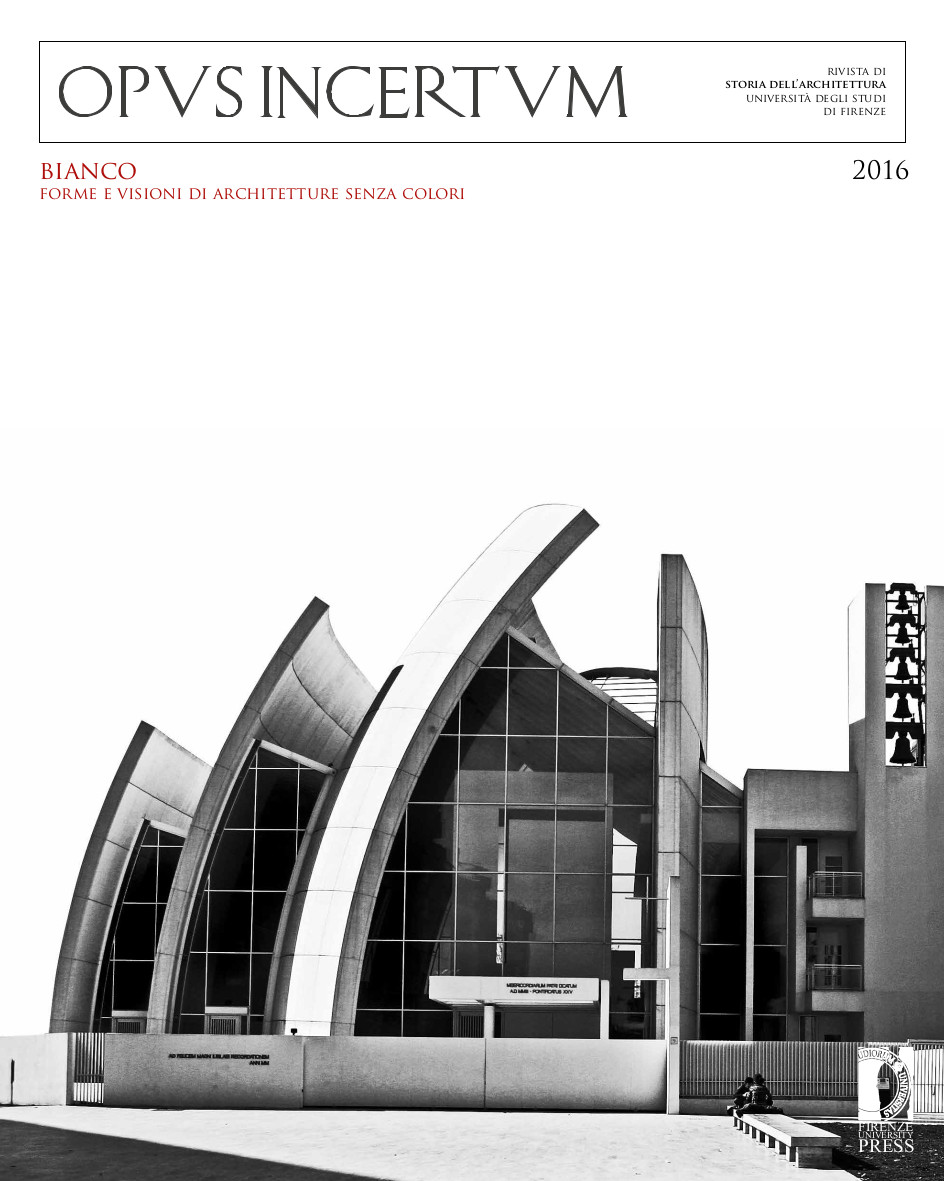 Richard Meier’s work is the outcome of the revitalization of a vast linguistic-architectural heritage extending far beyond the Modernist experience. Meier subjectively rearranges the different roots of the Modern Movement employing a scientific attitude which looks back to the past from a typically American perspective, consisting in a rather free manipulation of the model for its immediate implementation in the present and its future reproducibility on a large scale. In the second half of the 20th century the architect takes a critical view of Modernism according to a research method which has something in common with the historical recovery of classical models typical of Neoclassicism. The work of Richard Meier stands out as having a real narrative pattern. Over time the artist improves and refines a kind of language which, though explicitly indebted to the work of Le Corbusier and his relationship with the Mediterranean Sea, pays closer and renewed attention to some spatial and language solutions. These, in turn, reflect and sum up relevant clues and suggestions drawn from the entire architectural heritage, going as far back as classical times, and take new life in the spaces and forms of its architecture where the presence of total white offers a valid solution to an otherwise inevitable short-circuit. The colour white artistically encapsulates the vast array of forms fixing them in a timeless frame.