Classical Epigraphy in an Irish Topography 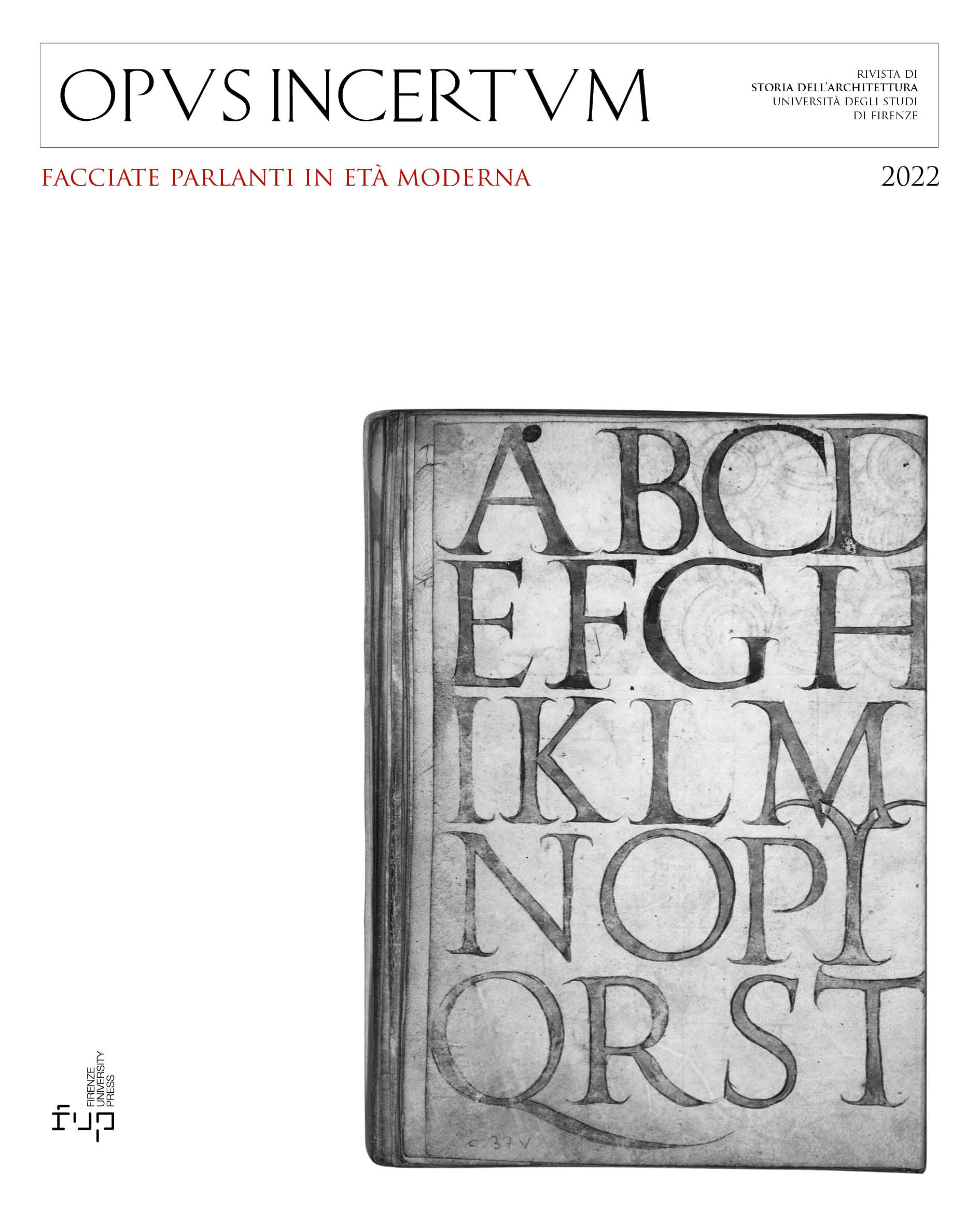 This essay recalls the cultural breadth and historical transformations of architectural inscription, from sententious epigraphy to signage. It then focuses on a case from the periphery of Europe, in Ireland, where classicising interventions were conditioned by the encounter with Gaelic civilization. In the late eighteenth century, Richard Robinson, Archbishop of Armagh and Primate of All Ireland, remodelled the cathedral city of Armagh through the erection of a sequence of axially-related monuments and buildings which were also linked epigraphically. The essay explores how the inscriptions worked together to articulate the ambitions of Robinson’s project and the meanings generated by the overlay of a classicising urbanistic intervention on an ancient Irish site with its own embedded topographical and literary relationships. Robinson’s architectural inscriptions are not only in play with one another, but with earlier levels and kinds of monumental writing, pertaining to the Insular church and the preChristian mythological landscape. The architectural epigraphy is thus viewed as one manifestation amongst multiple strata of monumental and place-specific texts used to construct the pre-eminence of an ecclesiastical city.