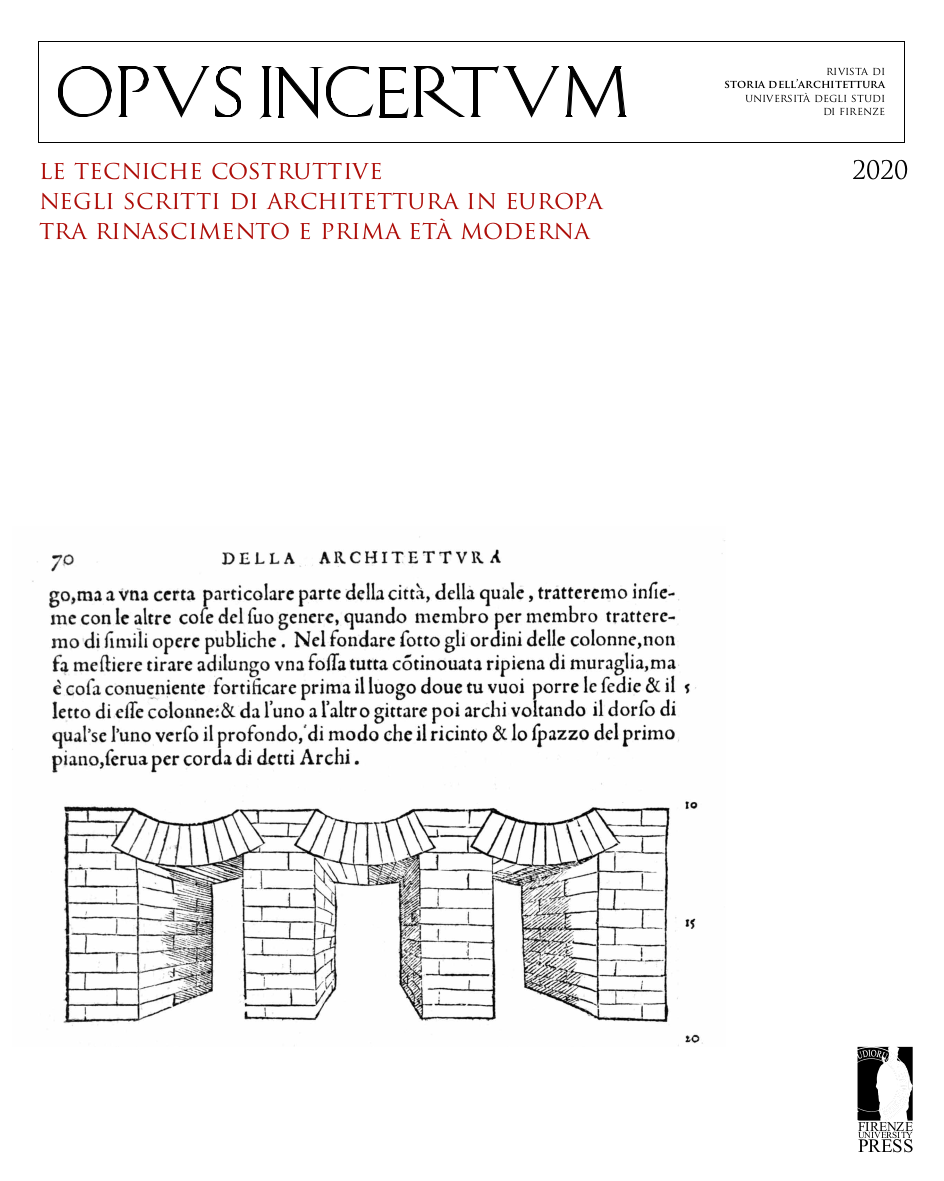 Even in his own time, Philippe de La Hire (1640–1718) was known as a prolific and accomplished mathematician and scientist with an insatiable curiosity. A member of the Académie des sciences (since 1678) and professor at the Collège Royal (since 1682), in 1687 he became the second professor (after François Blondel) at the Académie royale d’architecture, even though he never built anything. In this academy, he was very active and presented several contributions on the architectural orders, shared his own translation of Scamozzi’s L’idea della architettura universale, and held several courses for the future architects of the king on geometry, optics, stereotomy and architecture. He presented his course on architecture three times (1698-1699, 1705-1706, 1714-1715); it is preserved in three manuscript versions (in Paris, London, and Einsiedeln), covers construction, hydraulics, orders, interior distribution, etc., and can be considered the first general manual on architecture in France. La Hire developed his own propositions on construction. He commented on theoretical texts, studied buildings from antiquity and of his own time, and always and more than other theoreticians, gave great importance to arithmetic and geometry.