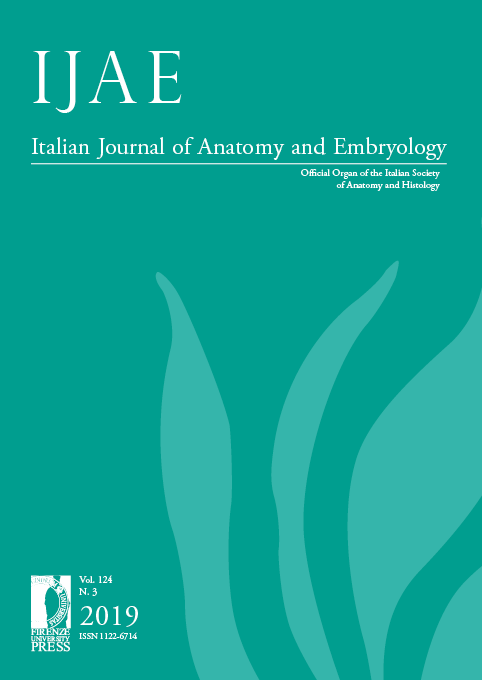 There have been no prior reports of the morphology of the caudate lobe of the liver in a Caribbean population. We sought to document the variations in caudate surface anatomy in this population. Two independent investigators observed 56 consecutive cadaveric dissections over a period of five years. Each liver was explanted using a standardized technique. The caudate lobe was observed and standardized measurements were taken using electronic calipers. There were 56 cadavers dissected over the study period. Morphologic anomalies of the caudate lobe were present in 64% of unselected persons in this Caribbean population. These included the presence of a linguiform process (64.3%), absence of a caudate process (28.6%), presence of an inferior caudate notch (21.4%), the presence of a vertical caudate fissure (19.6%) and the presence of a papillary process (10.7%). The caudate fissure co-existed with a caudate notch in 91.6% of our population. Only 36% of persons in this Caribbean population had normal caudate lobe anatomy. These variations carry clinical significance and are of importance to any clinician treating liver diseases in persons of Caribbean extract. This population has the highest prevalence of a linguiform process (64.3%) to be reported in medical literature. It is unclear why the incidence was so high in this Caribbean population, but it is tempting to think that there might be an ethnic predisposition since the majority of cadavers in our study were of Afro-Caribbean ethnicity (91.1%).