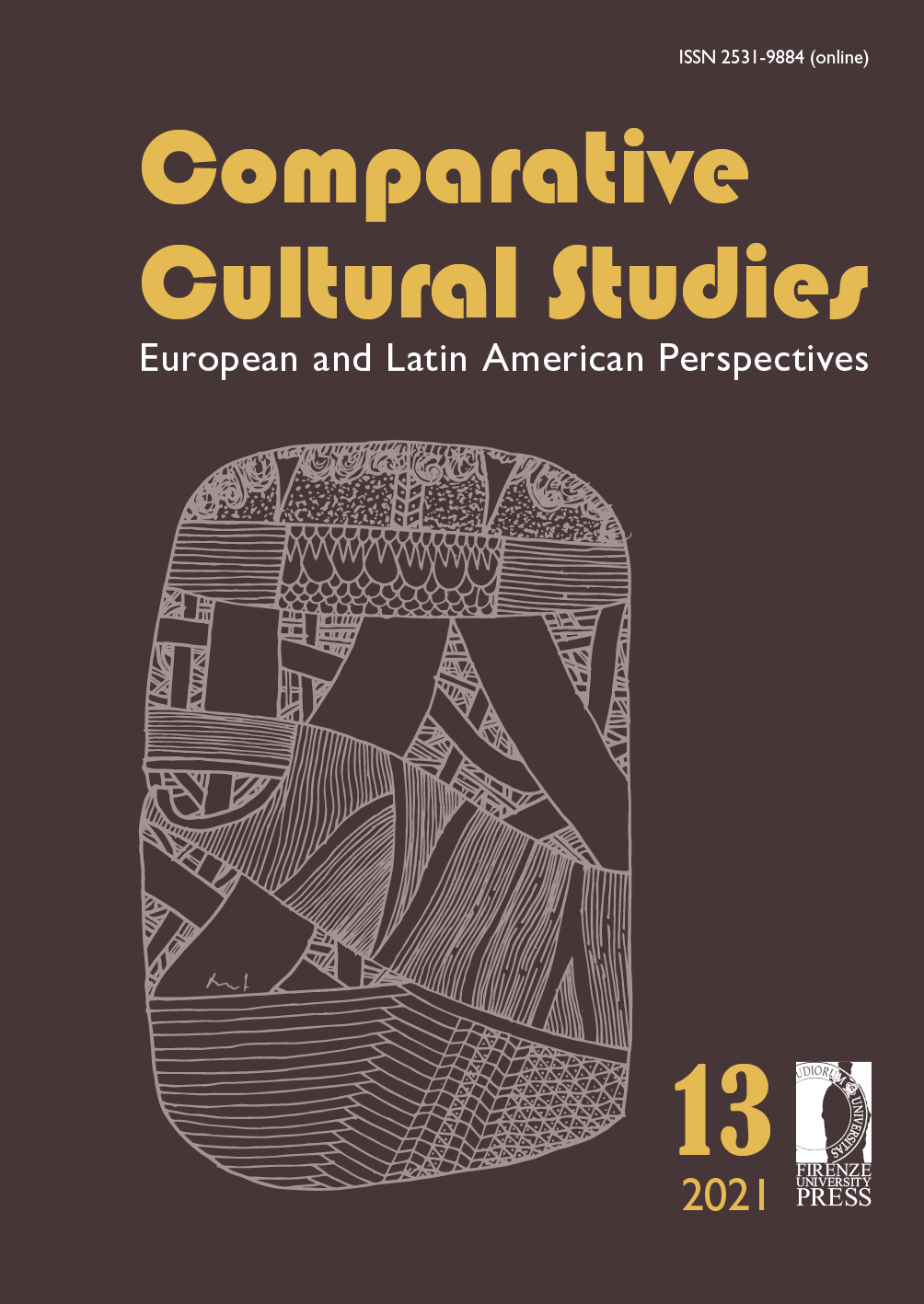 The article is inspired by the protests of an important part of the Catholic world against the interdiction of religious liturgies, during the second “confinement” – French term for the lockdown –, imposed by the Macron government at the end of October 2020. The protest resulted in demonstrations in front of the churches, strongly calling for the restoration of masses. The protest was further intensified when the authorization for Masses was given, but with the limit of thirty persons, not one more, not one less – independently of the size of the church. The absurdity of the decision (endorsed by the Scientific Council) reveals the fact that most of the lockdown measures and various curfews are not justified by rigorous scientific arguments. The Catholics kneeling in front of the churches have exposed – and in a blatant way – the obtuse dogmatism of alleged choices inspired by “science”, which seems to reverse the historical positions of religion and science. Moreover, the logic of lockdowns imposes a scientist-like world view that considers religious practice, with its rituals, as non-essential for the life of citizens. The Catholics who demonstrate are opposed to a vision of man and society according to which the only concern is to save the bare biological life – the zoé, animal life that identifies with the natural cycle –, with technical measures ignoring the bios, which concerns the higher faculties of man with his spiritual needs.