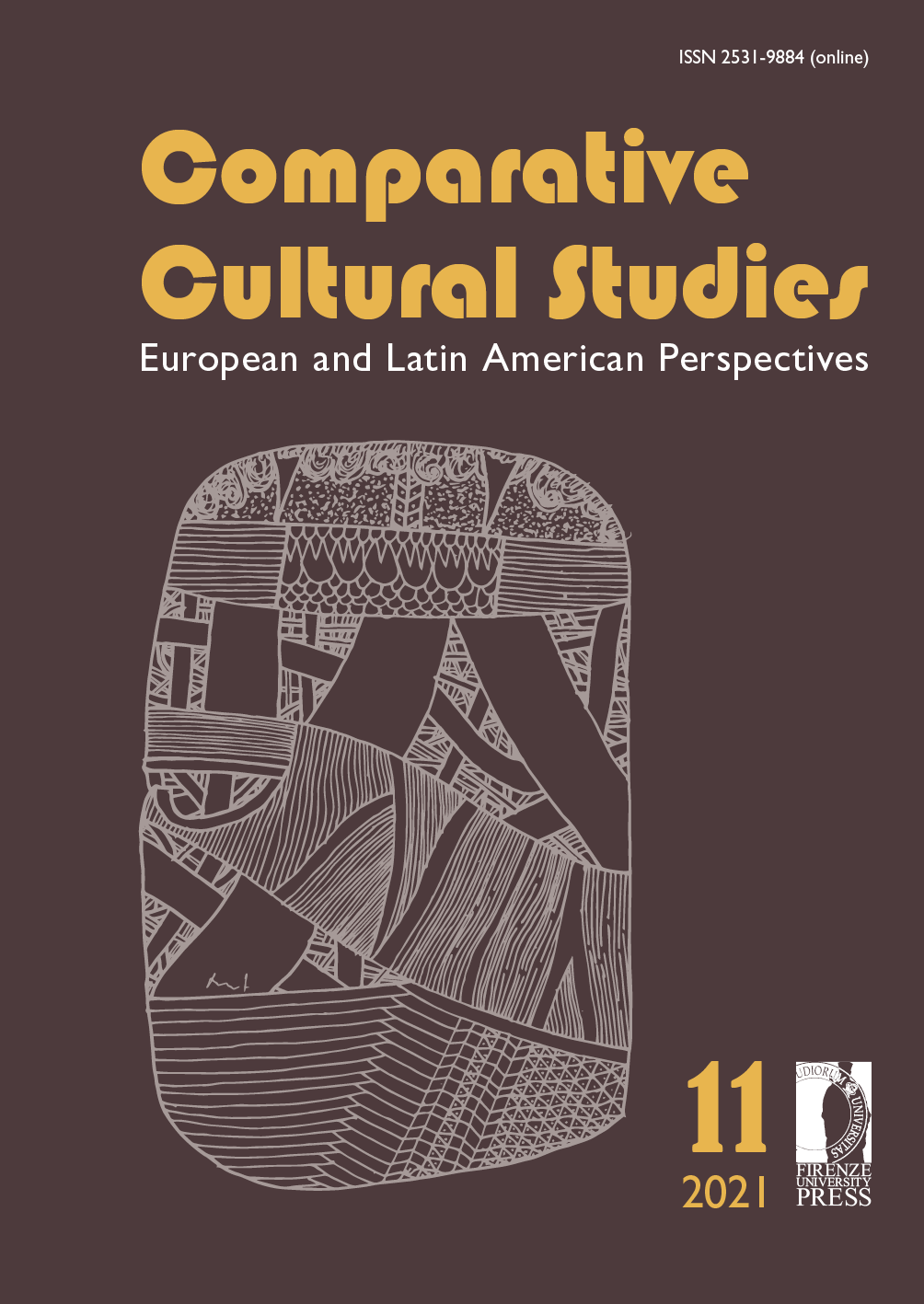 The article reviews the life and work of Stefan Zweig, playwright, journalist, biographer, historian and poet, born in Vienna on November 28, 1881, who committed suicide on February 22, 1942 in Petropolis, Brazil. Raised in Vienna, a cosmopolitan metropolis, in a Jewish family, as cosmopolitan as the city, assimilated into the culture of the Habsburg Empire – «a great and mighty empire» and «a world of security», Zweig experienced the collapse of what he calls «yesterday’s world», the European society, preceding World War that was perhaps more globalized than it is today. Perhaps nothing gives a better idea of the abyss the world has fallen into since World War I, writes Zweig, than the limitation on freedom of movement. Before 1914, everyone went where they wanted and stayed there as long as they wanted. «The world of security and creative reason in which we were born, where we grew up and where we felt like our own” was shattered “into a thousand pieces like an empty clay pot» by the World War one, then by the crises of the Twenties and Thirties, then by totalitarianisms. Escaping Nazism, Zweig becomes an exiled, taking refuge first in England, then in Latin America, in Brazil. There he discovers the world of the future, in this mixed Brazil which seems to ignore the tension and violence around the question of race that is destroying Europe. The Brazil that Zweig describes in his latest work, Brazil, Land von Zukunft, may be idealised. However, the enhancement of hybridisation was so foreign to the European thought at the time that one can only be grateful to Zweig for carrying the theme. The fascination with “the land of the future” couldn’t, however, console Zweig for the end of yesterday’s world. The writer could not survive Europe’s “suicide”.