Reading Aloud in Britain in the Second Half of the Eighteenth Century: Theories and Beyond 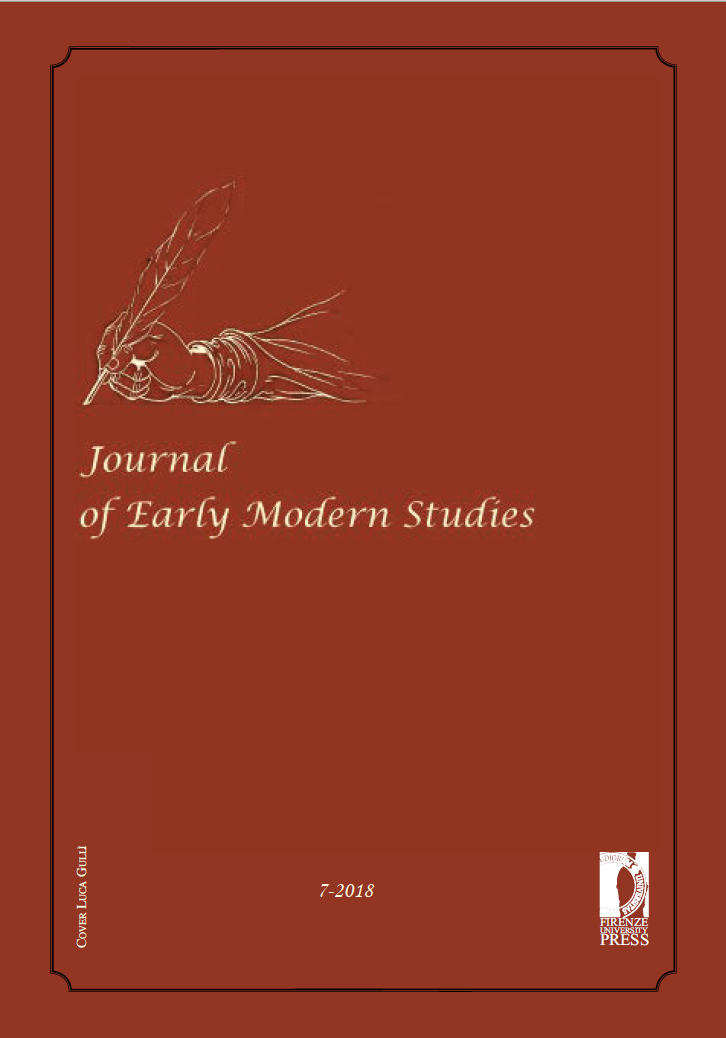 Thomas Sheridan, actor, theatre manager and elocutionist, had been dead for eleven years, when The Reader or Reciter was published, targeting those who had already followed Mr. Sheridan’s instructions about elocution and reading, but who still found themselves ‘deficient of that attractive power to engage the attention, and afford gratification to [themselves] and those who are [their] hearers’. The occasions for reading aloud evidently were still quite numerous if the anonymous author(s) of The Reader thought of publishing this Do-It-Yourself guide to shared reading. The article investigates the late eighteenth-century cultural milieu within which a booklet of this type was produced, mainly the elocution movement and its principal exponents, i.e. Sheridan himself and John Walker, and their theoretical production. Then a series of books are analysed, printed towards the end of the century in order to guide those people who wanted to practice reading aloud on the various occasions offered by genteel British society, in order to attain efficacious and pleasurable standards in their performances. The issue of the difference, if any, between communal reading and theatre is also taken into consideration
PDF