Plays, Plague, and Pouches: The Role of the Outside in Early Modern English Plague Remedies 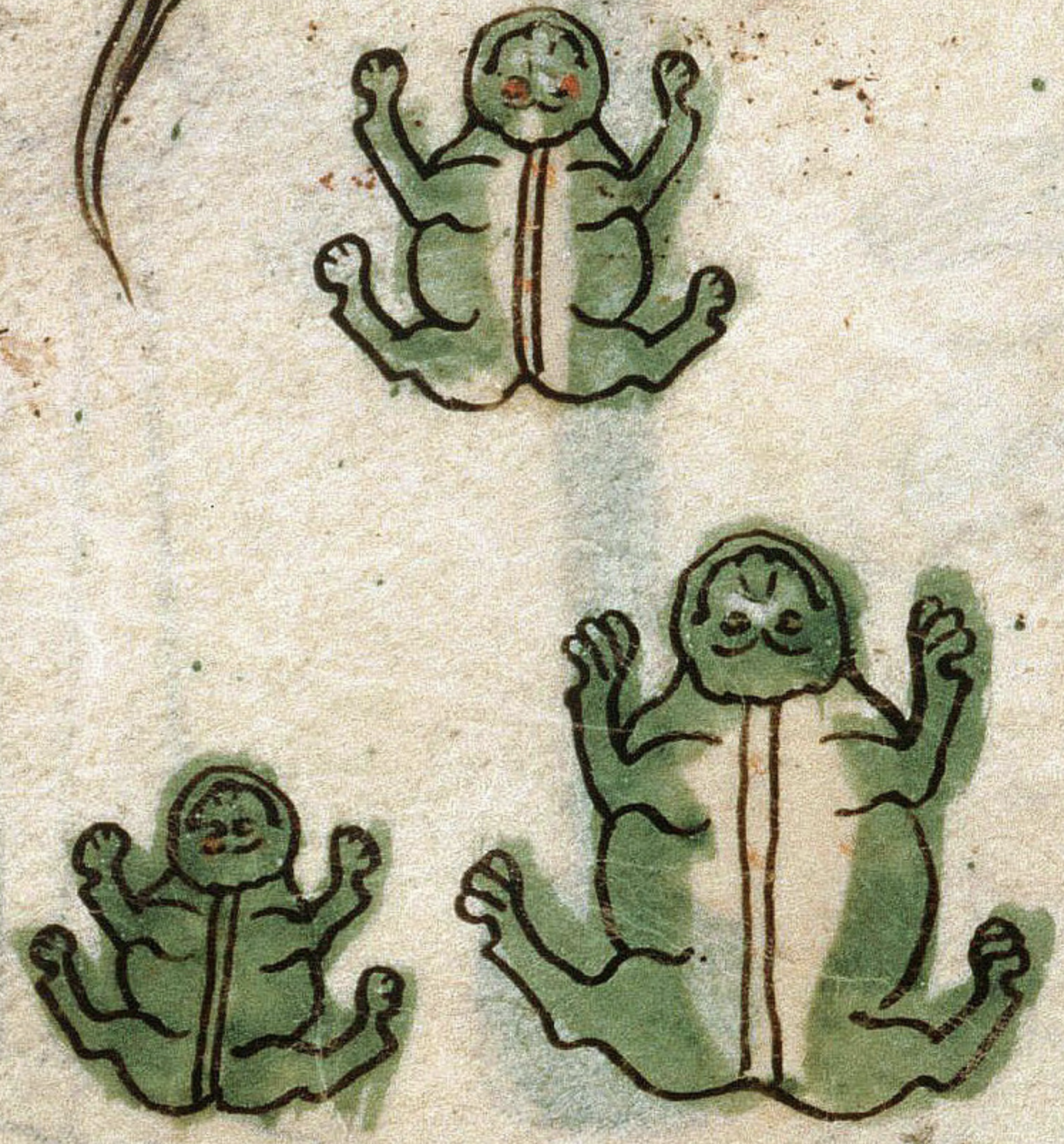 All essays in the journal are published under “Attribution 4.0 International” (CC-BY4.0).

The article analyses the connection between seventeenth-century English needlework, drama, and plague. Frog pouches – needleworked, perfumed sweet bags used to repel the miasmatic spread of plague – reveal wider attitudes about foreign landscapes in seventeenth-century London and England more generally. This article, then, uses the works of Shakespeare, Jonson, and other playwrights and authors of the period, as well as the materials of frog pouches themselves, to explore the exoticism and accessibility of those environments that frogs inhabit. Foreign animals that lived far from English shores, the article argues, thus provided the scents for pouches. The animals that these pouches mimic reveal a reverence for the rural landscape closer to home but just as unknown.