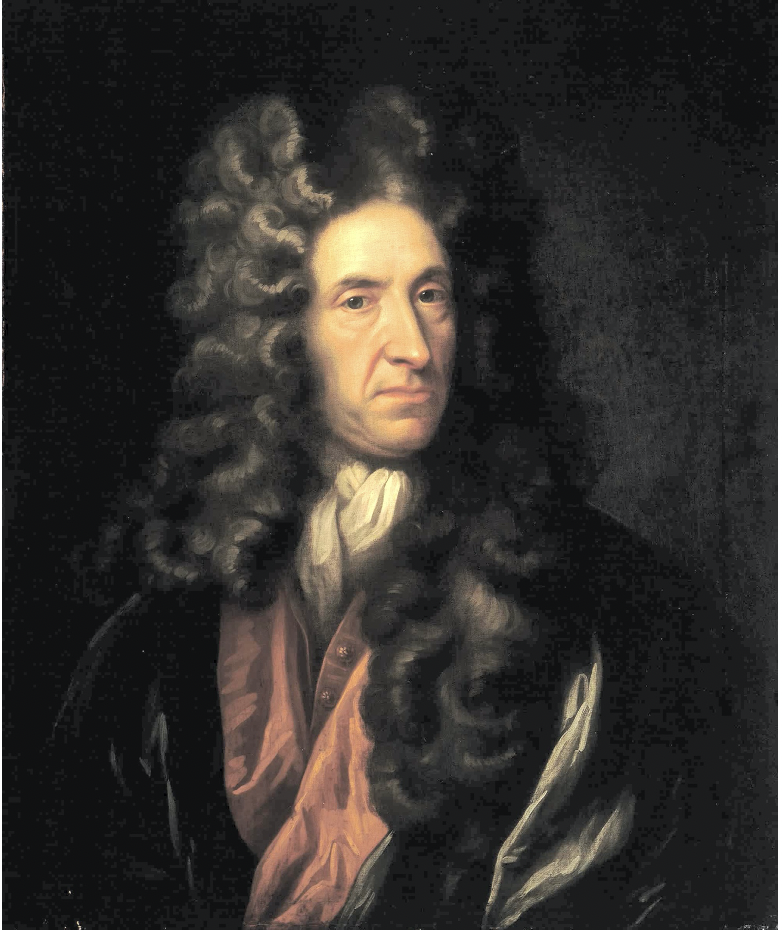 This work is licensed under a Creative Commons Attribution-NonCommercial-NoDerivatives 4.0 International License.

Soon after the Black Death reached Italy in the autumn of 1347, the city-states of the quadrilateral instituted Boards of Health dedicated to keeping the disease out, containing its spread and eradicating conditions in which it thrived. Italian practices were later imitated by countries across Europe but not until the early eighteenth century were preventative measures introduced at state level in England. When epidemic struck Provence in 1720, the Whig ministry took powers to impose embargoes, quarantining of ships and cordons sanitaires around infected towns, but was forced to beat a partial retreat by attacks from mercantile interests, by the Country opposition and by anti-contagionists, attacks fuelled by appeals to preserve ‘English Liberties’.It was in this context that Defoe published Due Preparations for the Plague, As Well for Soul as Body. The treatise proposes measures both ‘General’ (to be carried out by governments and magistates, and publicly financed) and ‘Particular’ (organised by individuals and families). Taken together they constitute a series of experiments in avoiding contagion by ‘separating the People as much as possible from one another’. Experimental also with respect to serious plague discourse is Defoe’s intermingling of narrative and dialogue as means of helping readers imagine themselves already under the plague, and motivate them to prepare for an event never experienced. In A Journal of the Plague Year Defoe was to rework his proposals, re-framing and reinterpreting them in a less prescriptive mode and a more collective slant.