Sacred Signs or Mundane Scribblings? A Survey of Medieval Graffiti in Tyrol 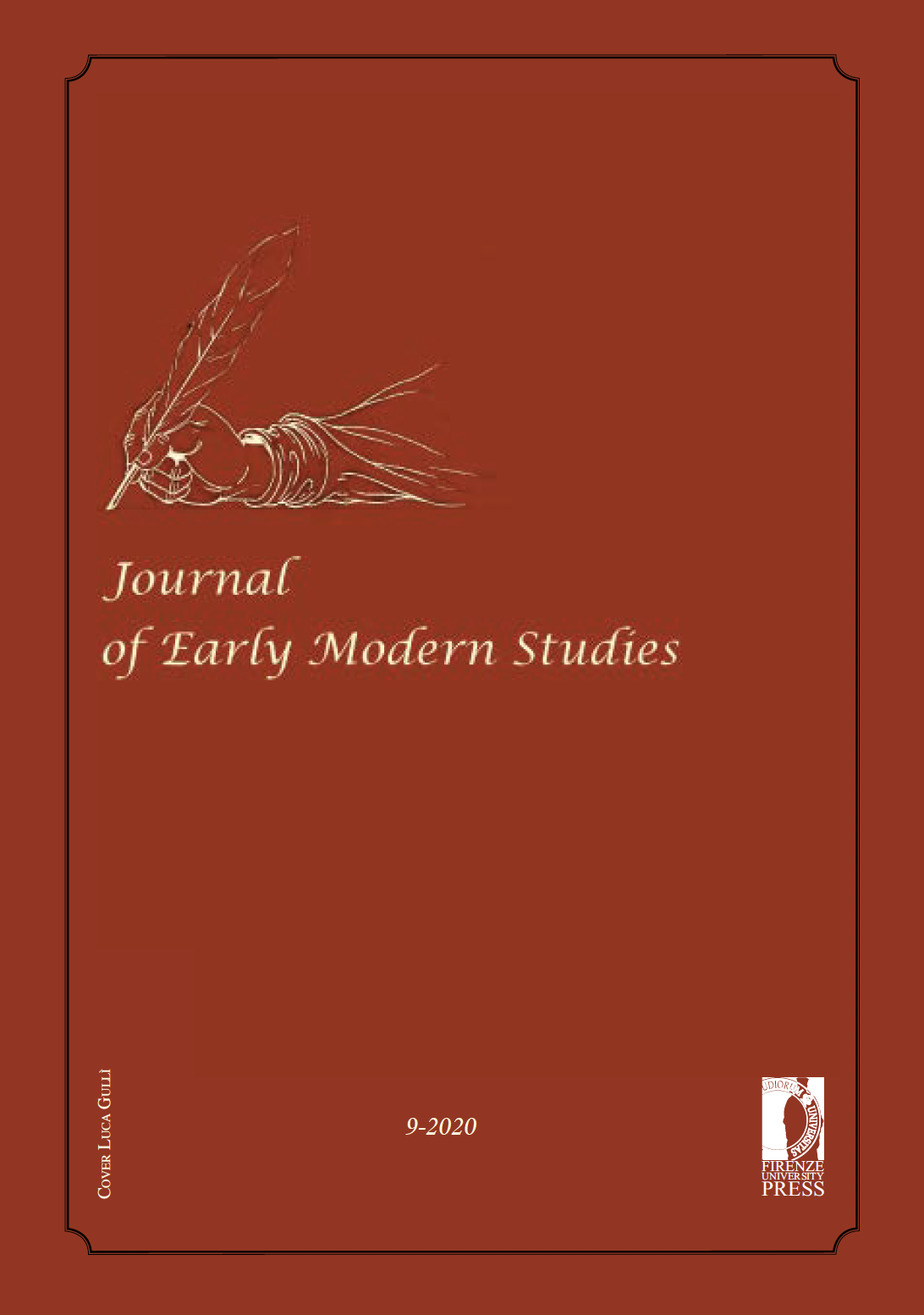 All essays in the journal are published under “Attribution 4.0 International” (CC-BY4.0).

This article asks for the respective importance of mundane and religious aspects in pre-modern graffiti writing and reflects upon differences in education by class and gender of the graffiti writers. In contrast to most research in this field, the observations here are not based on the scrutiny of a specific site or an urban setting, but they consider the vast amount of graffiti from a whole region, the Tyrol. It is shown that a regional male elite ranks first amongst the graffiti writers and that their writings on walls served social purposes within this group. Here, women and lower classes were mainly absent. This questions our modern understanding of graffiti as ephemeral writing and as a spontaneous, faithful picture of society regardless of class: in fact, graffiti were often used for inscriptions with high durability, reminding of the dead or an act of donation toward a church or chapel. Their content was rather conform with conservative ideas and – in contrast to other regions – did only rarely touch directly upon political issues, although indirect reflexes on the process of Confessionalization can be observed. At the same time, the communication with the beyond has been another reason for graffiti writing. In drawing gallows, devils, and religious symbols on church walls, their writers tried to reach beyond the community of the living, too.