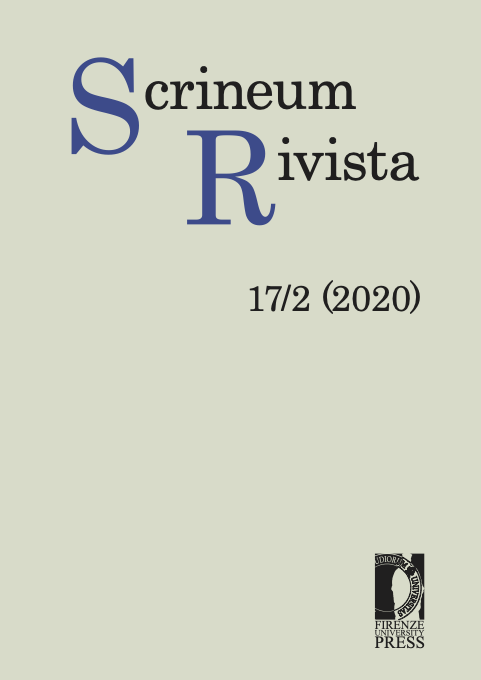 This article studies the architecture of the seven pandects of the Greek Christian Bible from the first millennium that are still preserved today (the codices Vaticanus, Sinaiticus, Alexandrinus, Ephraemi rescriptus, Basilianus (= Vat. gr. 2106 + Ven. gr. 1), «Pariathonensis» (= Par. gr. 14 + Stavronikita 29) and the Leo Bible) from a codicological comparative perspective, based on the analysis of both their physical and textual structures. The first part explains the methodology; each codex is then studied individually and its architecture summarized in a graphical representation. Some previously overlooked elements about the quires of the Alexandrinus, the Basilianus etc. are brought to light. The Bibles are then compared and their peculiarities are placed in a historical framework. A suggested reconstruction of the quire structures of the Ephraemi Rescriptus and the Pariathonensis is presented in the appendices. This article draws conclusions about the scarcity, modularity and variety of these pandects. It observes that they were all designed for possible binding and circulation in several volumes, and it stresses the different ways in which the disputed books in the canon (Maccabees, Revelation, Hermas, Barnabas etc.) are sometimes included as autonomous and thus removable entities... and sometimes not.