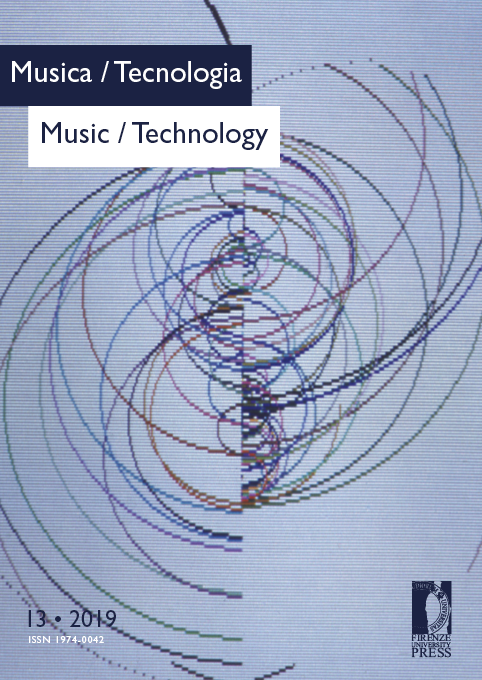 The International Conference of the Experimental Centres of Electronic Music was held in Florence from 9 to 14 July 1968, during the XXXI Maggio Musicale Fiorentino, thanks to Pietro Grossi’s effort. Many musicians and researchers attended, coming from different European nations. Among them were Ivan Stadtrucker (Bratislava Television Experimental Studio), who illustrated the use of electronic musical devices in film practice, and Evgenij A. Murzin (Moscow Studio), who presented the ANS synthesizer – a device made by 720 oscillators that covered a range of seven octaves and that was used also by Andrej Tarkovskij in Solaris. The essay deals with these two presentations relating them to the universe of European film music in the second half of the 20th century.