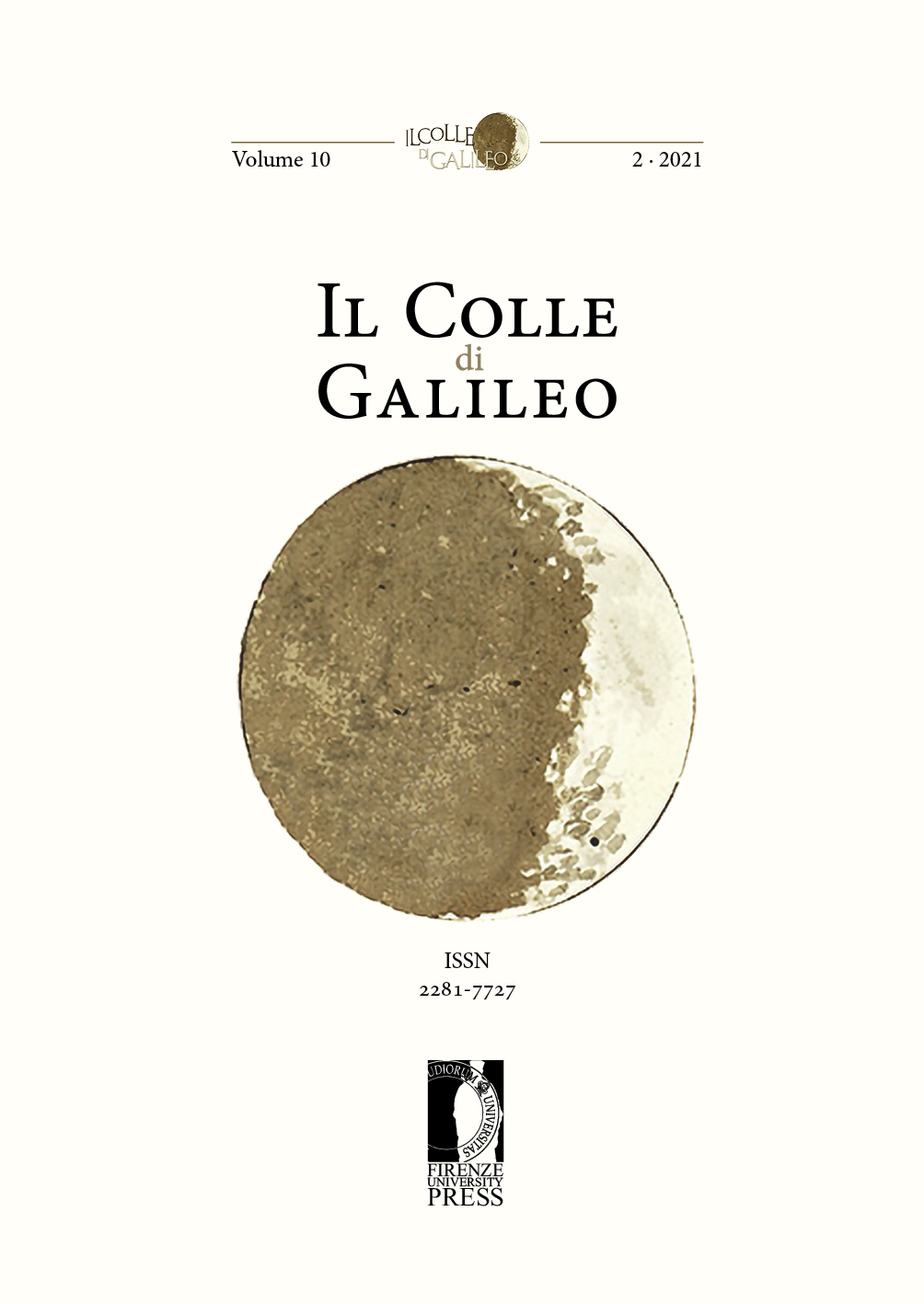 Among the main medical applications of ion beams, of particular interest is their use in oncological radiotherapy, called hadron therapy. Nowadays, this treatment is only available at a few specialized centers where large, complex and expensive particle accelerators have been installed, which were originally developed for fundamental physics research. Since the 2000’s, basic research has led to the development of new techniques of ion acceleration based on the interaction of ultra-intense laser pulses with matter, which is potentially able to accelerate protons up to the energy needed for medical and radiotherapy applications. Recent studies showed the possibility of coupling these novel acceleration techniques to particle beam transport lines; these studies thus open to the usage of such beams for radiobiology experiments, for research into the fundamental mechanisms of the interaction of radiation with biological systems, and for medical applications.