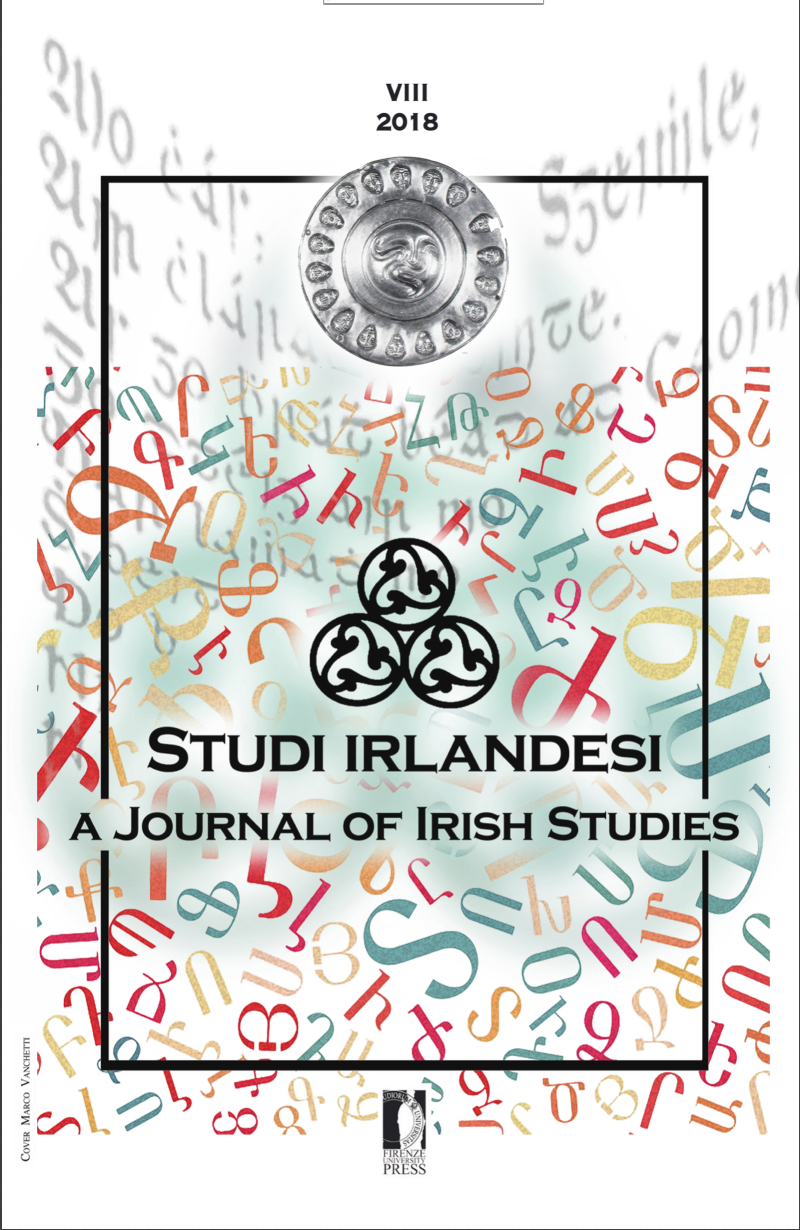 From the beginning of the 18th century up to the 1915 genocide, Armenian culture underwent a complex, intensive modernization process of a very ancient identity, strongly underpinned by Christianity. After centuries under Islamic domination, this process developed in the shape of a well-organized convergence with Europe as a primarily cultural, but also political model. “Rebirth” (veracnund) and “Awakening” (zart’onk’) are the traditional keywords in a modernization process begun in the 18th century by the Christian humanism of the Mekhitarist Catholic Monastic Order in Venice and the “eccentric” enlightenment of the Indian colonies, continuing in the nineteenth and early 20th centuries by means of wide-ranging polycentric activity, which led to significant progress in the cultural field. However, this process could not evolve politically, mostly owing to an international situation that was opposed to Armenian national aspirations. Instead of a “Risorgimento” the Armenian people, during the 20th century, experienced the tragedy of genocide and the suffering of a diaspora, especially in the earlier stages. This negative situation was only partially softened by the setting up of a small independent republic in 1918, initially under a soviet type regime and now in a state of precarious independence.
PDF