“That name is a wealth to you”: The Necropolitics of the Great Famine, and the Politics of Visibility, Naming and (Christian) Compassion in Joseph O’Connor’s “Star of the Sea” 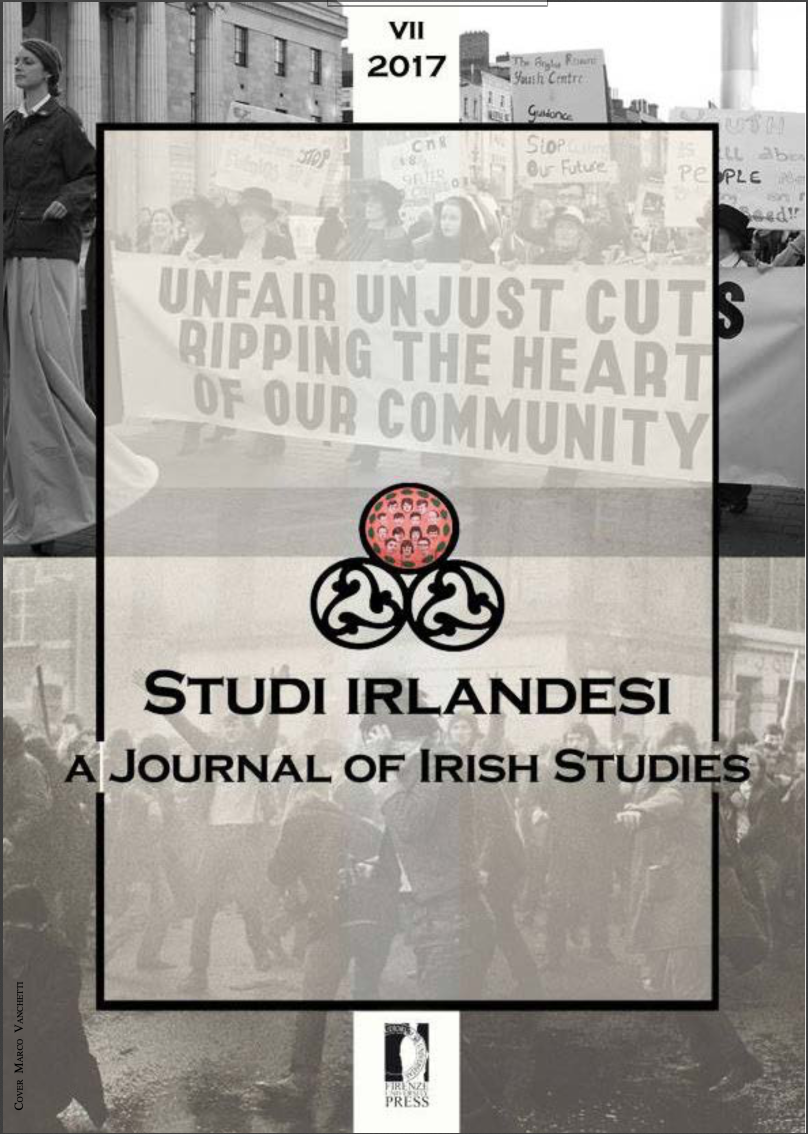 The paper discusses Joseph O’Connor’s novel as an investigation of a necropolitical event par excellence – the Great Famine. The mass production of dead bodies through poverty, starvation and disease is coupled with O’Connor’s struggle against necropower via the politics of visibility and naming of the victims, which results in the transformation of the necropolitical “acceptable losses” into Butlerian “grievable lives”. Naming the novel after the Virgin Mary, moreover, O’Connor engages in a complex relationship with Christianity: critical of the officials’ role in maintaining poverty, he does not negate the radical potential of the doctrine of inclusive love.