The Belfast Pogrom and the Interminable Irish Question 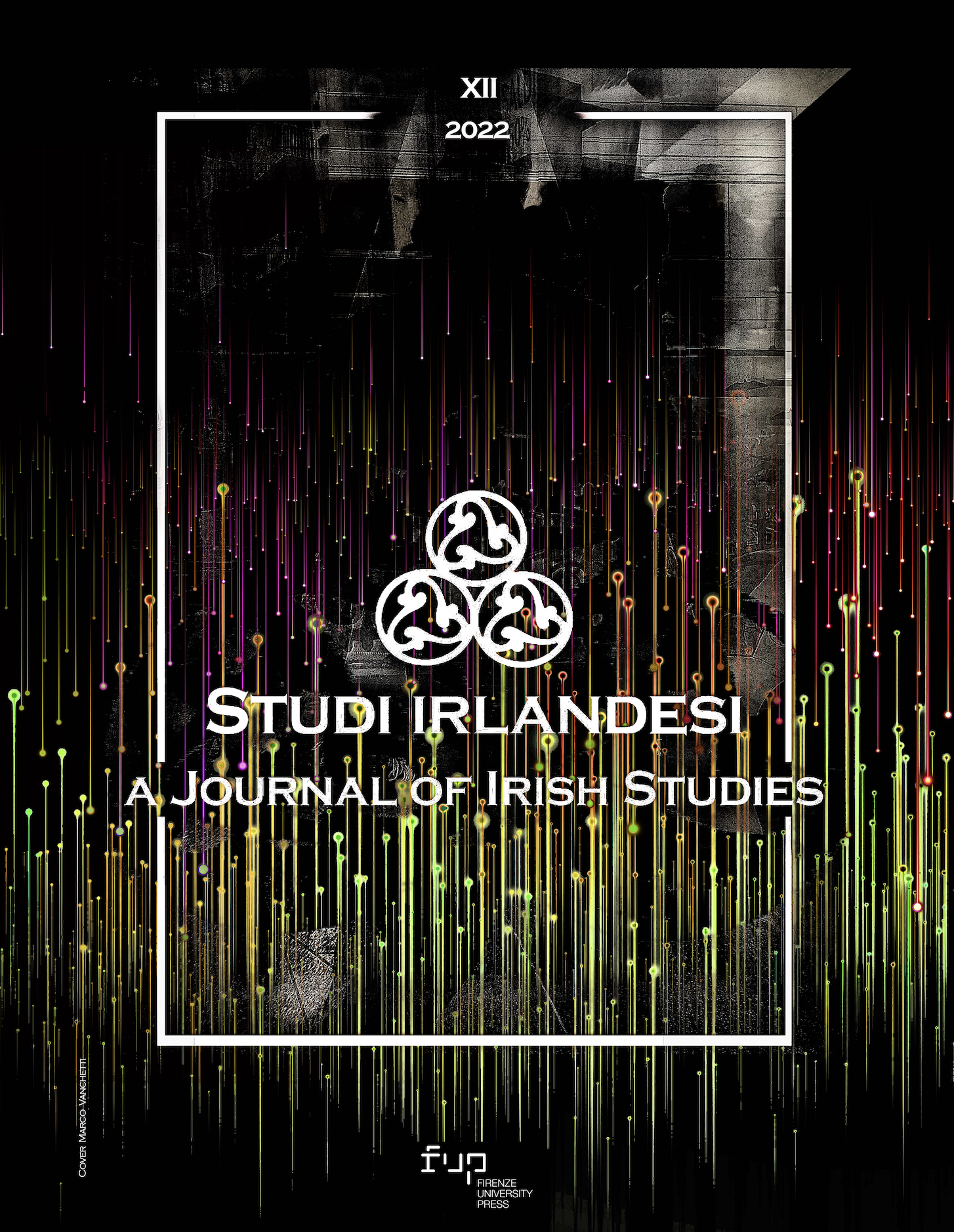 This article re-examines the British establishment’s crucial role in partition, arguing that it rested on imperial considerations and, indeed, that the character of the resultant “Orange State” punctures liberal assumptions about twentieth-century Britain. It counters much of the prevailing historiography on what nationalists call the Belfast pogrom, identifying it as the pivotal episode in the genesis of Northern Ireland, during which the Ulster Unionist leadership – with near unconditional state support – effectively purged Belfast’s labour market of Catholics and Protestant socialists to create an Orange economy that served as the material basis for a half-century of Unionist rule. The piece concludes that loyalist ideology represented a fusion of inherent colonial-settler identity and derived racist and imperialist concepts then permeating metropolitan discourse and widely embraced across the post-war European Right.