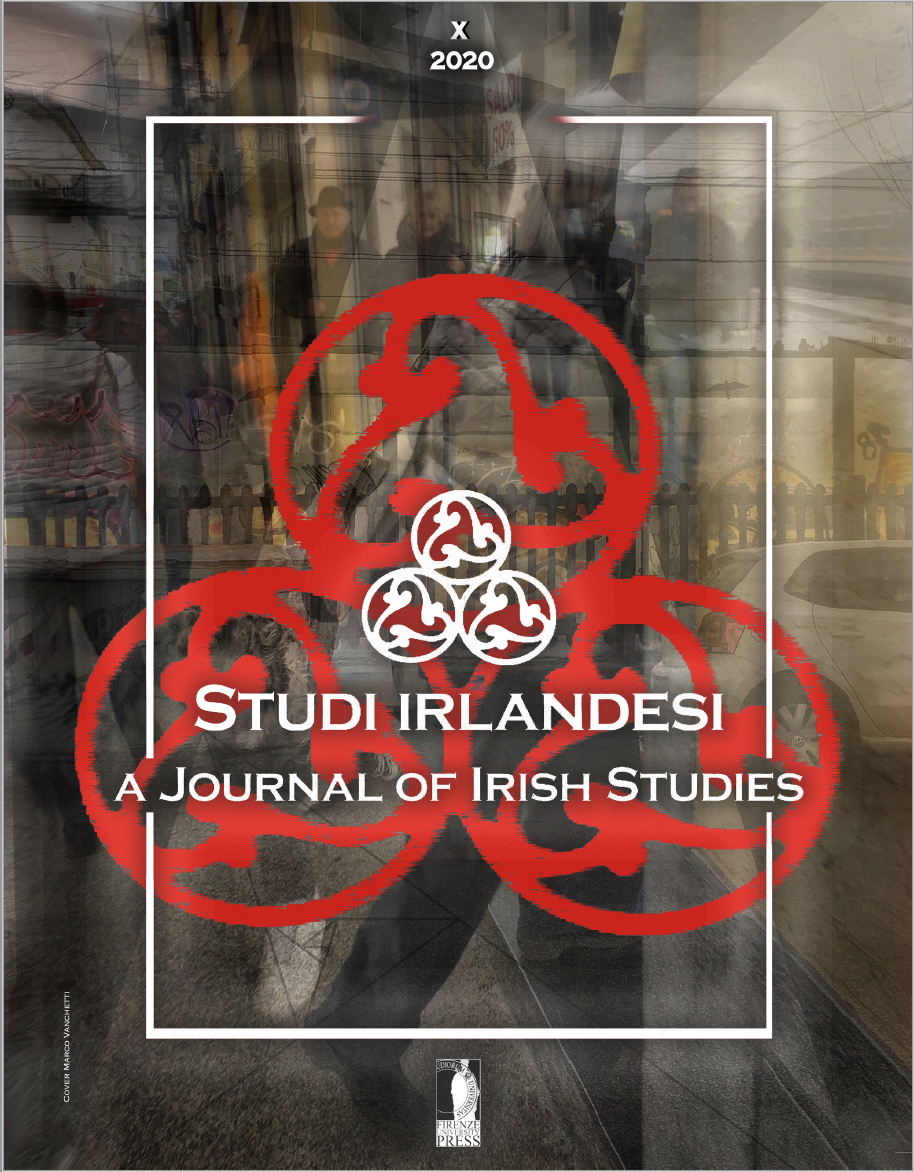 This article explores the involvement of Irish activists in the LGBT civil rights movement in 1980s London. At its core is a reconsideration of Mark Ashton, the charismatic figurehead of Lesbians and Gays Support the Miners (LGSM) as portrayed in the 2014 film Pride. Despite Ashton’s Northern Irish background, very little attention has been paid to his Irishness: scholarship has tended to focus on the 1984-1985 British miners’ strike instead. Here, I set Ashton alongside two other activists – Paud Hegarty, the manager of the Gay’s the Word Bookshop, and the playwright Colm Ó Clúbhán – to suggest that the role of migrants in gay life and grassroots politics in London in the 1980s was not a coincidence but rather suggestive of the transnational character of the LGBT civil rights movement.