Contradiction That Never Was: Epigenesis versus Modularity in Evolutionary Aesthetics 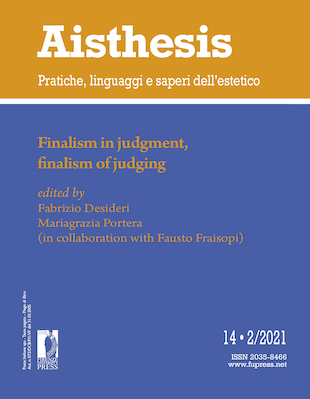